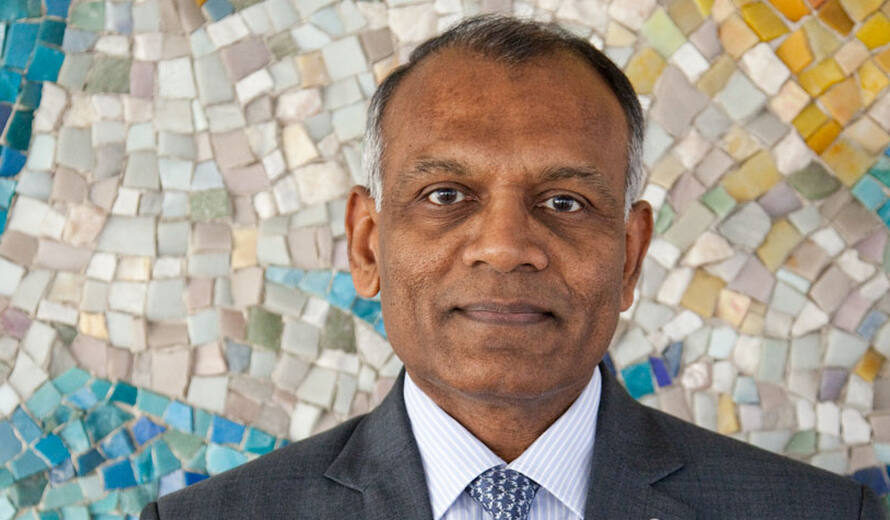 Kishore Rao has been appointed Director of the UNESCO World Heritage Centre.

An expert in forestry and natural resources policy and planning, Mr Rao has been Deputy Director of the World Heritage Centre since 2005, and has, in addition to overall management and programme coordination responsibilities, led the Centre's work on natural heritage protection. Mr Rao has Master's Degrees in Forestry (from India), and in Natural Resources Policy and Planning (from Cornell University, USA) and has worked with the Government of India since 1976 on forestry, protected area, and wildlife conservation programmes in various capacities in the Ministry of Environment and Forests, as well as in different States of the Union. He worked with IUCN - The International Union for Conservation of Nature, from July 1999 to January 2005 and was Head of its Ecosystems and Livelihoods Group for the Asia Region, with responsibility for the Asia Regional Protected Areas Programme, the Asia Regional Mountains Programmes, and oversight of the China programme. He was also the Vice-Chair for IUCN's World Commission on Protected Areas (WCPA) for South Asia from 1994 to 1999 and a member of the IUCN's World Heritage Panel from 2002 to 2004. Throughout his career, over the past thirty years, Mr Rao has been responsible for the implementation of the World Heritage Convention from the perspective of a State Party (India), an Advisory Body (IUCN), and the Secretariat (UNESCO).