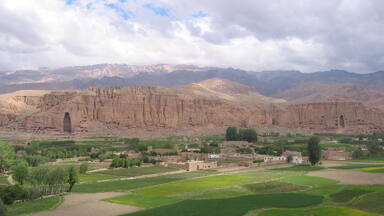 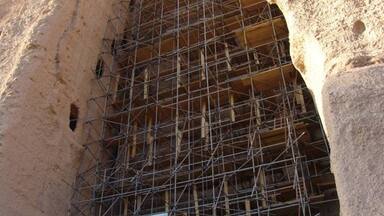 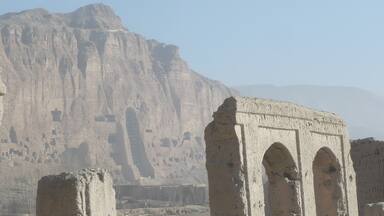 Safeguarding of the Bamiyan Site, Phase IV
Other news (3) 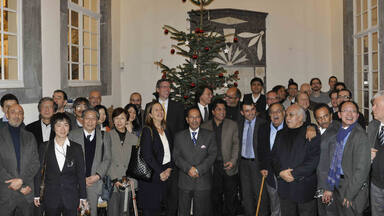 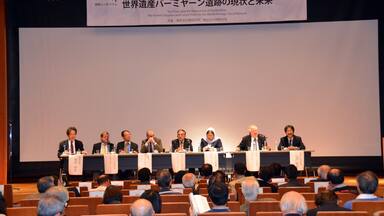 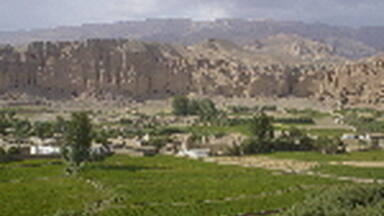 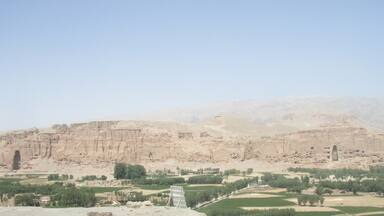 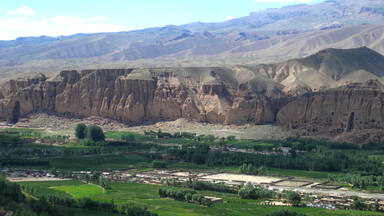