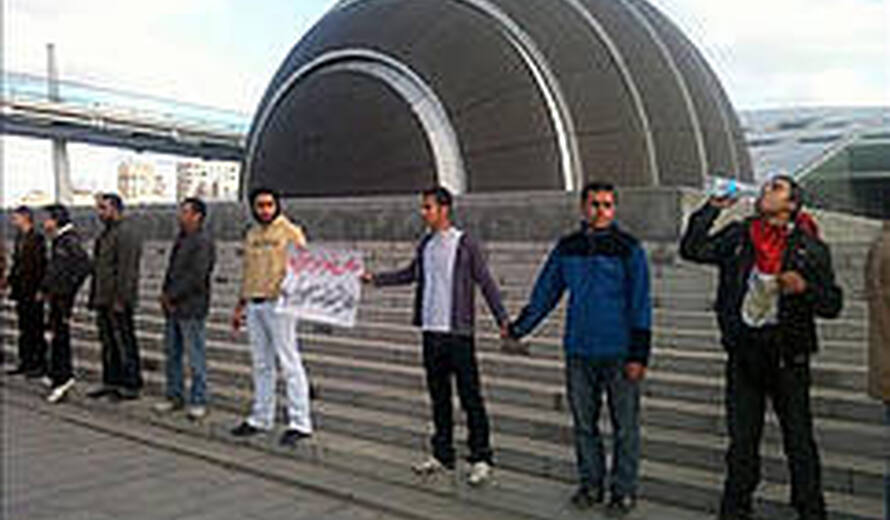 In a telephone conversation, the minister informed Irina Bokova that the Egyptian Museum in Cairo is safe and that the army and firefighters have established a cordon around the building.

The minister also informed the Director-General of two incidents: a break-in at the Egyptian Museum, Cairo, resulting in 70 broken objects, all of which can be restored; and a break-in at the storage magazine at Qantara, in the Sinai. So far, 288 objects stolen from this site have been returned, he said.

Mr. Hawass and the Director-General agreed to stay closely in touch as the situation continues to unfold.

UNESCO is also receiving regular updates on events via its office in Cairo, whose staff reported to Headquarters today via videoconference.

UNESCO has also received confirmation that the Alexandria Library is also safe. The Organization has been closely involved with the library since its inception. Director Ismail Serageldin reports  that this important site is secure, and is being protected by Egyptian citizens who have formed a human chain around  the complex to fend off any threat of damage or looting.

Earlier this week, Irina Bokova called on all parties in Egypt to protect their "inestimable" cultural heritage, symbol of the country's identity, and  a "part of the ancestral heritage of humanity, handed down to us through the ages."