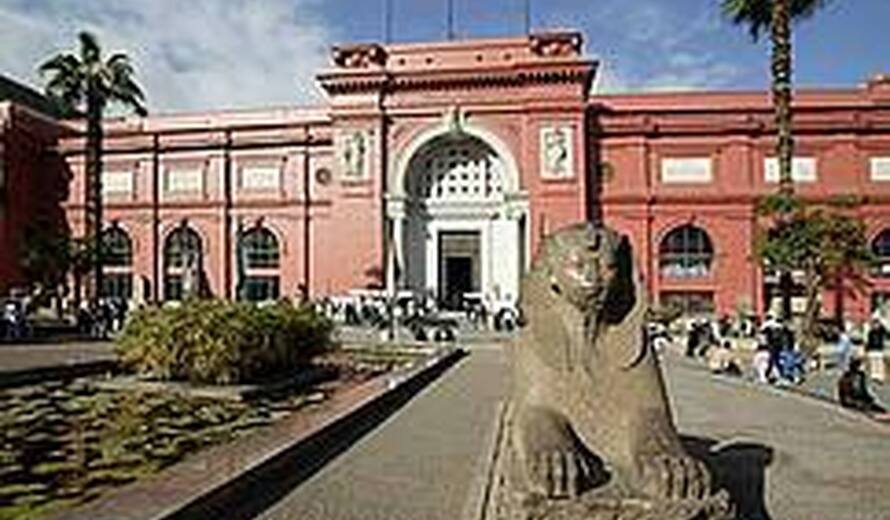 The Director-General of UNESCO, Irina Bokova, today launched an appeal to protect cultural heritage and to respect freedom of expression in Egypt.

"My compassion goes first to the victims of the civil unrest and their families," said Irina Bokova, deploring the deaths of 190 people during the protests.

The Director-General called on all parties to protect Egyptian cultural heritage, symbol of the country's identity, and to respect freedom of expression, pillar of democracy. Although the situation in Egypt is evolving rapidly, reports from Egypt concerning these two domains are a cause for deep concern, the Director-General said.

"Egyptian cultural heritage, both its monuments and its artefacts, are part of the ancestral heritage of humanity, handed down to us through the ages," she said. "The value of the 120,000 pieces in the Egyptian Museum in Cairo is inestimable, not only in scientific or financial terms, but because they represent the Egyptian people's cultural identity. The proof, hundreds of citizens spontaneously formed a chain around the museum to protect it. I solemnly request that all necessary measures be taken to safeguard Egypt's treasures, in Cairo, Luxor and in all the other cultural and historical sites around the country."

Irina Bokova also expressed her concern for the state of free flow of information and press freedom in the country. Internet service has been discontinued. According to numerous reports, a number of journalists have been arrested and their equipment confiscated. Reporters covering the protests have been beaten. Furthermore, several media have had their licenses suspended and their satellite broadcasting blocked.

"It is crucial that both national and foreign press be allowed to perform their duty of informing the public from an objective perspective," stressed the Director-General. "Preventing the media from doing their job will not restore calm or create the conditions necessary for constructive dialogue."

Egypt, as one of the founding members of UNESCO, has always worked closely with the Organization, especially in the field of culture. Egypt has seven World Heritage sites. The Centre for Nubian Studies at the Nubia Museum in Aswan and the National Museum of Egyptian Civilization in Cairo were created with UNESCO support. The Organization was also closely involved in the revival of the famous Library of Alexandria, destroyed over 2000 years ago, as a focal point for culture, education and science in the Arab region.  In education, Egypt is a member of the E9 (most populous countries) and was one of the first states in the region to set up a national committee within the framework of Education for All (EFA).