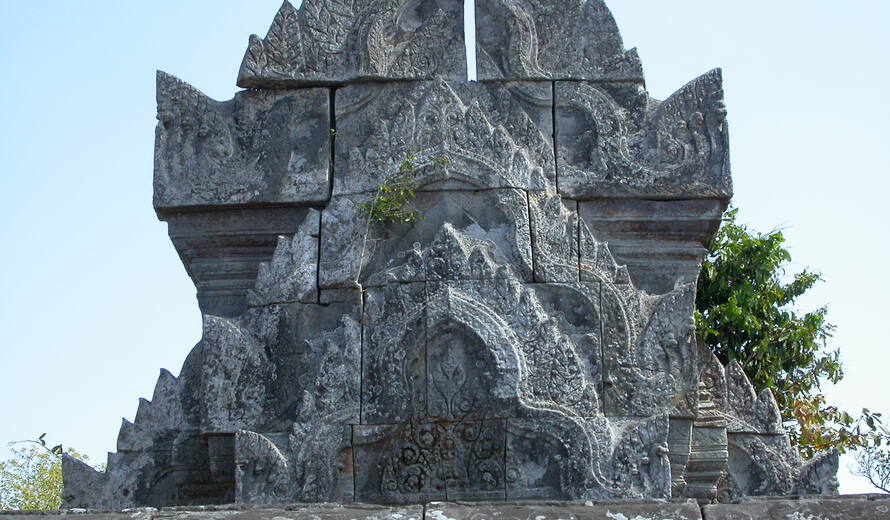 UNESCO Director-General Irina Bokova regretted the continuing tension between Cambodia and Thailand over the issue of the Temple of Preah Vihear. "The world's cultural heritage should never be a cause for conflict," she said.

She announced that she would shortly send a Special Envoy on a mission of good offices to Bangkok and Phnom Penh, following appropriate consultations with both capitals.

The Director-General also stated that any assessment mission to the Preah Vihear site could only take place once calm has been restored to the area.

Meanwhile, UNESCO is in close touch with senior officials of both countries.

The temple was inscribed on the World Heritage List in 2008. Dedicated to Shiva, is composed of a series of sanctuaries linked by a system of pavements and staircases over an 800-metre-long axis; it dates back to the first half of the 11th century AD. The site is exceptional for the quality of its carved stone ornamentation and its architecture, adapted to the natural environment and the religious function of the temple.