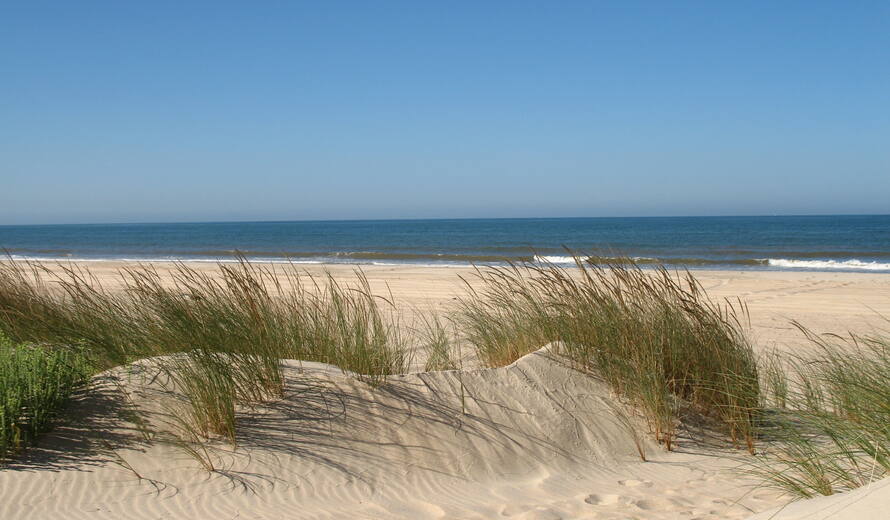 World Heritage and Ramsar sites are commonly associated throughout the world.  Some notable examples include Brazil's immense Pantanal wetlands, the Sundarbans mangrove forests of Bangladesh, the Tubbataha National Marine Park in the Philippines and Ichkeul in Tunisia.  Convention secretariats regularly meet to coordinate activities under the auspices of the Biodiversity Liaison Group, established under the Convention on Biological Diversity, in addition to maintaining bi-lateral communications channels so that issues of common concern can be better addressed.

As both Conventions are site-based, the two secretariats occasionally participate in joint technical visits to sites which share respective World Heritage and Ramsar status.  In this past year, the two secretariats worked closely regarding cases involving the Danube Delta (following the spill of mine tailings in Hungary) and at Doñana National Park in Spain.