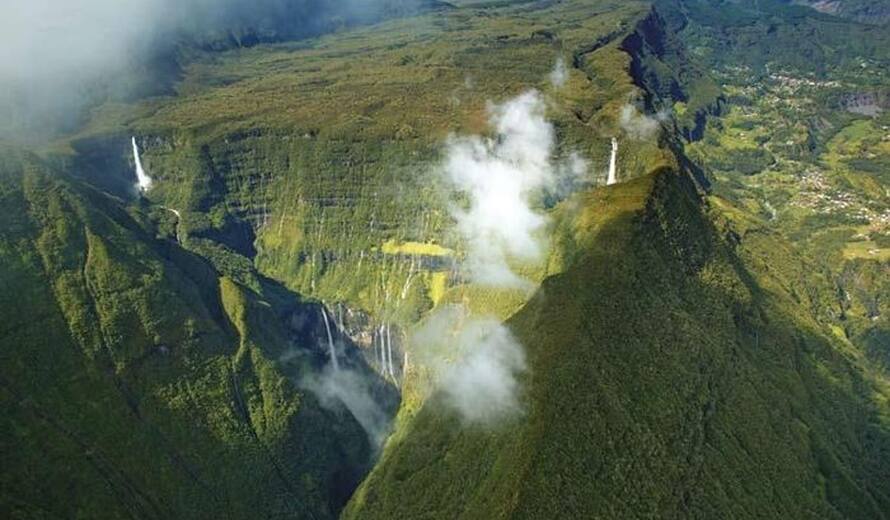 A fire that broke out on 11 October 2010 in the Maïdo forest at La Reunion National Park on Réunion Island was the worst the area has seen in twenty years, with roughly 1,000 hectares of the Park affected. Key areas of endemic plants seem to be seriously affected  as well as other key micro-habitats for biodiversity. Among wildlife, several rare species are under threat, according to a preliminary report submitted by the State Party.

Pitons, cirques and remparts of Reunion Island was inscribed on the World Heritage List in July 2010 during the 34th session of the World Heritage Committee in Brasilia, Brazil. The World Heritage site coincides with the core zone of La Réunion National Park. The property covers more than 100,000 ha or 40 % of La Réunion, an island comprised of two adjoining volcanic massifs located in the south-west of the Indian Ocean. Dominated by two towering volcanic peaks, massive walls and three cliff-rimmed cirques, the property includes a great variety of rugged terrain and impressive escarpments, forested gorges and basins creating a visually striking landscape.

The UNESCO World Heritage Centre, which is closely following the situation in cooperation with the relevant French authorities, would like to convey its solidarity with the site managers and citizens struggling to safeguard their heritage and environment. UNESCO is ready to assist by providing technical and expert advice, wherever needed, together with its partners, especially the International Union for the Conservation of Nature (IUCN) to safeguard this unique World Heritage property for future generations.