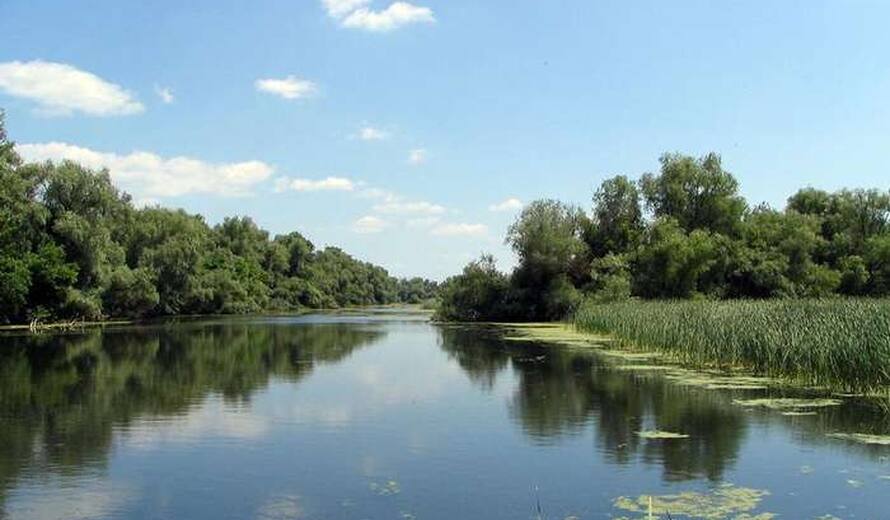 The news of a massive toxic spill that occurred 4 October 2010 at an aluminum plant in Hungary has caused great concern in the international community. We deeply deplore the impact of this disaster, especially the loss of lives.

The flood reached the Danube River from the Raab River on 7 October 2010, and while pH levels are diminishing, heavy metals and other substances could have a considerable environmental impact on the Danube water system. There are a number of cultural and natural World Heritage sites along the Danube, including, in Hungary, Budapest, including the Banks of the Danube, the Buda Castle Quarter and Andrássy Avenue. Other sites that could be potentially affected are Srebarna Nature Reserve in Bulgaria and the Danube Delta in Romania, as well as potential sites for inscription on the World Heritage List (Tentative List sites), such as The natural and cultural landscape of the Danube region and the System of Fortifications at the Confluence of the Rivers Danube and Váh in Komárno - Komárom in Slovakia.

The World Heritage site of the Danube Delta in Romania is also a transboundary UNESCO Biosphere Reserve with Ukraine, as well as an important wetlands (Ramsar) site.

I would like to convey our solidarity with the site managers and people struggling to safeguard their heritage and environment. UNESCO is ready to assist by providing technical and expert advice, wherever needed, together with its partners, especially the International Union for the Conservation of Nature (IUCN) and the Convention on Wetlands (Ramsar Convention, 1971) to safeguard the precious and irreplaceable heritage of future generations.

* More information may be found on the official website of the Hungarian Government dedicated to the red sludge tragedy: