Promotion of the World Sky Race, an unprecedented race among skyships, blimps and zeppelins to begin in September 2011, was launched on two giant screens in Times Square, New York City on September 30 and October 1, 2010. Scheduled to begin next year in London, the race involves competing teams that will fly around the world in 180 days and return to London. The team with the best cumulative time will be named World Sky Champion.

"We're treating this as part of our communications strategy," says Francesco Bandarin, UNESCO Assistant Director-General for Culture. "As an international competition of lighter-than-air skyships, this race will serve not only to provide sporting excitement; it will also provide a means of highlighting the diversity of peoples and places around the world." 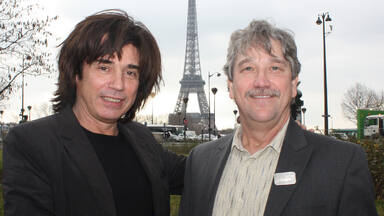 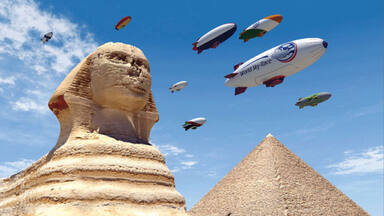