Greenpeace and WWF present 125,000 signatures to UNESCO to save world’s oldest, deepest and largest lake 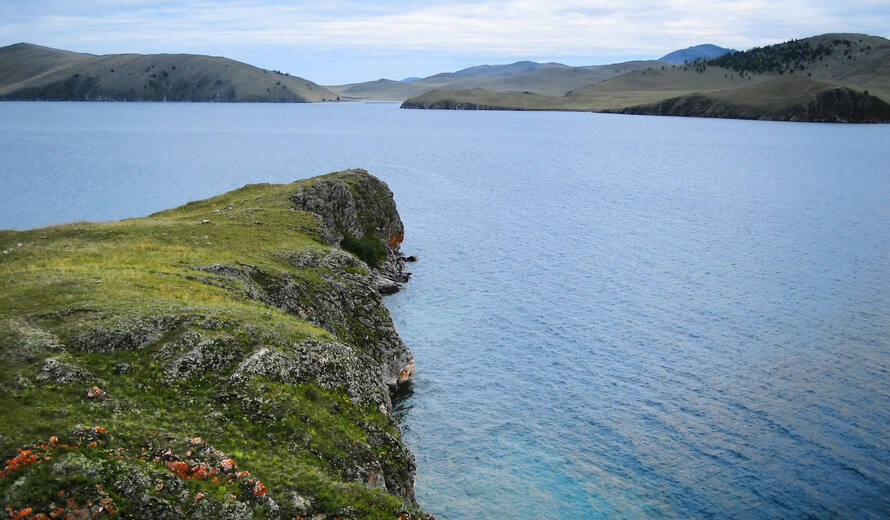 UNESCO today received a petition of signed by 125,000 people around the world protesting against the re-opening of a paper and pulp mill on the shores of Lake Baikal, a World Heritage site in the Russian Federation.

The petition was presented to UNESCO Assistant Director-General for Culture, Francesco Bandarin, by Greenpeace and the World Wide Fund for Nature (WWF), who agreed to bring it to the attention of the World Heritage Committee, when it meets in Brasilia from 25 July to 3 August.

"The World Heritage Committee will discuss the Baikal issue at its meeting in Brasilia, and will offer recommendations and support to Russia to define the most appropriate solutions," Mr Bandarin said.

"We have had, in the past, proof of the Russian Government's commitment to the conservation of World Heritage sites," he added. "We are confident that the authorities will understand that Lake Baikal requires decisions that will effectively protect its conservation."

Greenpeace Russia campaign director Ivan Blokov urged UNESCO "to do everything within its power to protect Lake Baikal from the catastrophic consequences that would inevitably result from the re-opening of the Baikalsk Paper and Pulp Mill (BPPM) on its shores. The 125,000 signatures on the petition we have presented to UNESCO today provide ample testimony to the concern of people the world over about this unique site," he said.

Lake Baikal is the deepest, oldest and largest lake in the world, containing 20% of the planet's unfrozen fresh water. Over 25 million years it has developed an extraordinarily rich biodioversity, including a freshwater seal, and is often referred to as the 'Galapagos of Russia'.  It was inscribed on UNESCO's World Heritage List in 1996.