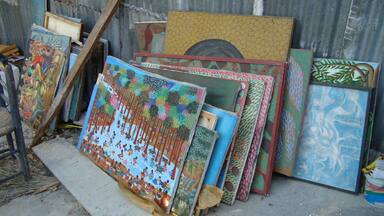 UNESCO for Haiti
Other news (1) 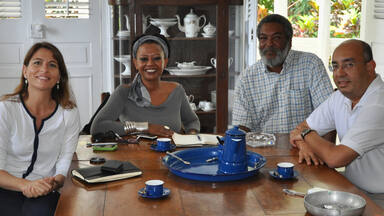