10th Anniversary of the France-UNESCO Convention 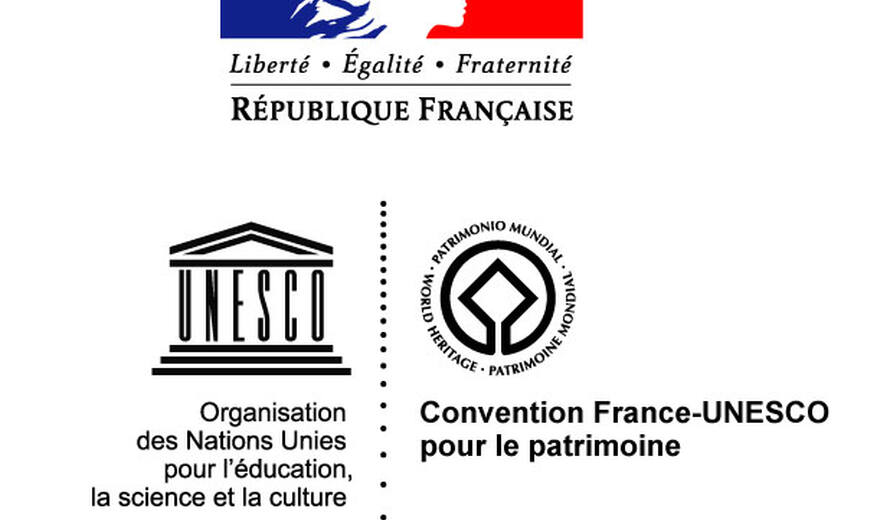 Signed in 1997 and entered into force in 1999, the France-UNESCO Convention for architectural, urban and landscape heritage is a tool for cooperation, by which France places financial and technical assistance at UNESCO's disposal.
The France-UNESCO Convention contributes to the development of concrete actions in the framework of the major objectives of the United Nations and is designed to respond to the "duty of the international community to co-operate in the protection of the heritage" as required by the World Heritage Convention to assure this shared responsibility.

This partnership is guided by a desire for common actions and the sharing of experiences between States, under the aegis of UNESCO. It mobilizes the know how of French heritage urban development professionals, experts and managers.

The World Heritage Centre, Special projects Unit has just released a booklet to enhance 10 years of active work in the field conservation and cultural development.