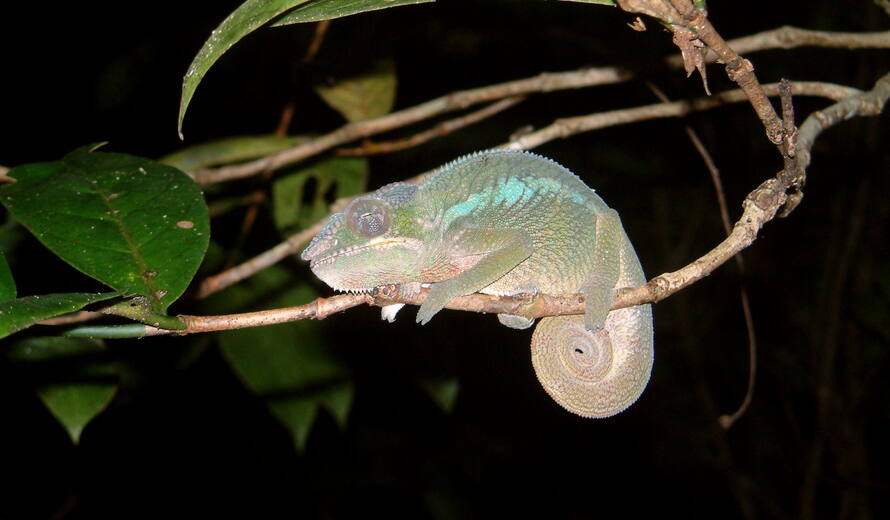 UNESCO was recently informed of two serious threats at the Marojejy and Masoala national parks in the north of Madagascar, which are part of the recently inscribed Rainforests of Atisnanana World Heritage site.

Inscribed on the World Heritage List in June 2007 during the 31st session of the World Heritage Committee, the site is composed of six national parks (Marojejy, Masoala, Zahamena, Ranomafana, Andringitra and Andohahela) that include all of the exceptional biodiversity of the eastern rainforest of the Great Island. The endemic rate of species there is close to 80%, making this World Heritage site a unique area for its biodiversity.

Since the beginning of the current political crisis in Madagascar, Marojejy and Masoala national parks have been particularly subjected to intense illegal sacking and trafficking of precious woods, including rose wood. According to reports provided to UNESCO, armed and organized bands have settled in the parks and built temporary roads to transport wood outside these protected areas and then out of the country.

Currently, UNESCO is implementing activities with the Malagasy government and numerous partners, such as the United Nations Foundation (UNF) and the Nordic World Heritage Foundation (NWHF) to identify natural sites of outstanding universal value for future inscription on the World Heritage List. UNESCO is also working with local communities around protected areas to develop conciliation methods and alternative income-generating activities to relieve environmental pressures.

The Malagasy forests and environment are precious natural resources for the country, providing economic resources but also important ecological benefit to local communities. However, reports brought to the attention of UNESCO note that communities that recently attempted to oppose these illegal activities were threatened with retaliatory action.

These parks are part of a World Heritage site, and accordingly, as a signatory of the World Heritage Convention, the State Party is formally committed to their protection. UNESCO is already in contact with the Malagasy authorities to inform them of this problem and discuss a joint and prompt solution to the present threats.

This action is taken with the support of the International Union for Conservation of Nature (IUCN), national institutions and non-governmental organizations, who released a press communiqué on 31 March (below). These groups seek to evaluate the level of the threats and define adequate measures to resolve the current situation.