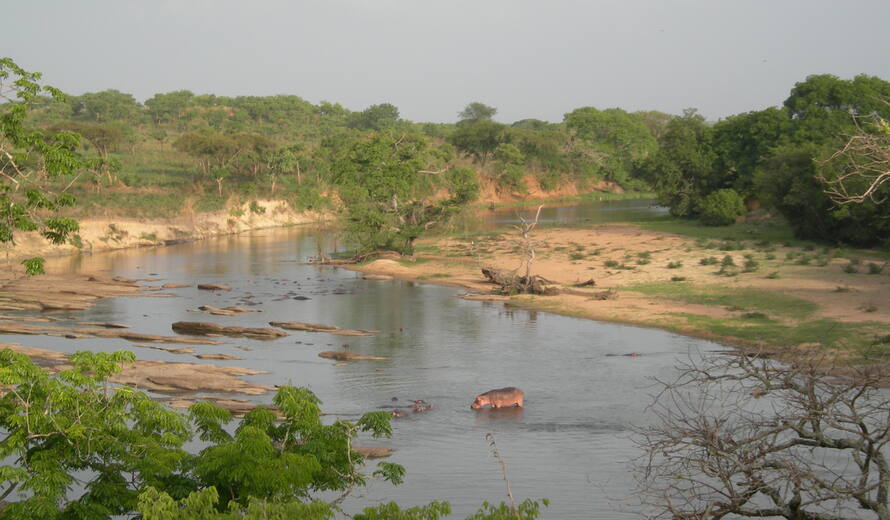 On 2 January 2009, Ugandan rebels known as the Lord’s Resistance Army (LRA) attacked Garamba National Park, one of five World Heritage sites in the Democratic Republic of the Congo.

So far, there are 8 dead, including two guards and two wives of park rangers, and 13 wounded.

Park authorities are also evaluating damage done to the park. Nagero Station, targeted by the rebels, is reported to be "desolate", with several buildings as well as transport and communication equipment destroyed. Stocks of fuel and patrol rations were looted.

Actions to secure the zone are underway and ICCN (Congo Institute for Nature Conservation) is organizing, with the assistance of its partners, humanitarian assistance to the displaced populations who fled the LRA.

The aggression occurs at a time when ICCN is attempting to slowly restore the integrity of Garamba National Park through an emergency action plan and programmes dedicated to local communities. With financial support from the Italian Government, the UNESCO World Heritage Centre is assisting with the implementation of the emergency action plan, in cooperation with African Parks Network and Fauna and Flora International. UNESCO support has been mainly targeting road rehabilitation, training of guards and the development of a community conservation programme.