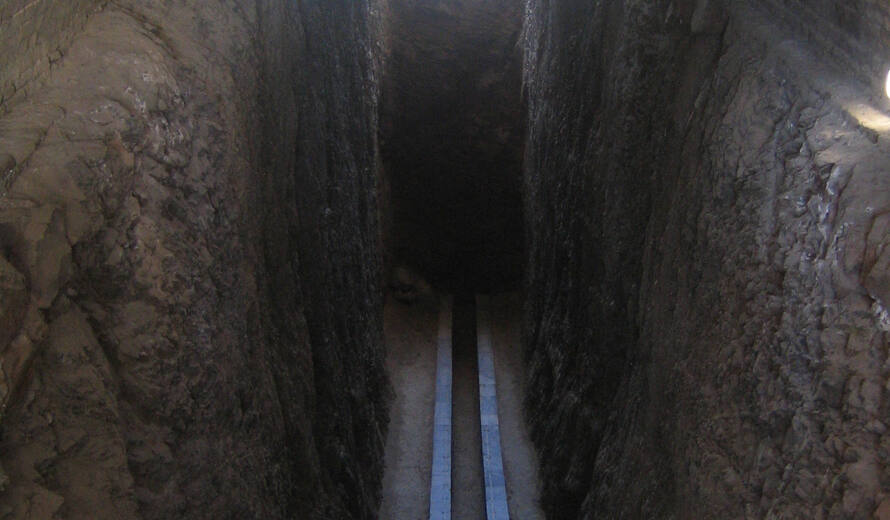 On 20 December 2007, the United Nations 62nd General Assembly proclaimed 2009 the International Year of Astronomy. UNESCO was designated as the lead agency and focal point for the Year.

The UNESCO Thematic Initiative “Astronomy and World Heritage” launched in support of this International Year aims to establish a link between science and culture with a view to highlighting the scientific value of cultural sites connected with astronomy.

The World Heritage Centre appeals to State Parties to the World Heritage Convention to contribute to the activities within the framework of the Initiative “Astronomy and World Heritage” to promote the recognition of astronomical knowledge including through the nomination of sites that celebrate achievements in science.