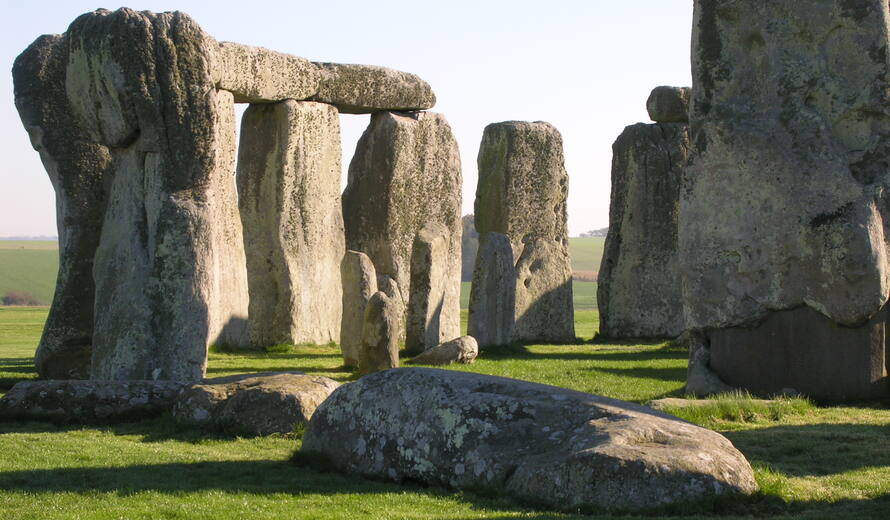 UNESCO regrets the U.K. government's decision to cancel the A303 Stonehenge Road Improvement scheme on the basis of cost concerns and hopes that another solution will be found to relieve traffic congestion around the World Heritage property of Stonehenge, Avebury and Associated sites. UNESCO's World Heritage Centre, which has been actively involved in finding a solution to this problem in recent years, will provide a report on the situation to the World Heritage Committee at its next meeting in Québec, Canada in July 2008.

The issue of traffic congestion around Stonehenge, Avebury and Associated sites, inscribed on UNESCO's World Heritage List in 1986, has been the subject of discussion at the World Heritage Committee since 2004. In its 2005 decision in Durban, South Africa, the Committee regretted that no progress had been made in the implementation of the A303 Stonehenge Improvement Scheme - which prescribed a 2.1 kilometre tunnel within the World Heritage site - and urged the State Party of the United Kingdom "to find an appropriate solution compatible with the outstanding universal value of the property".