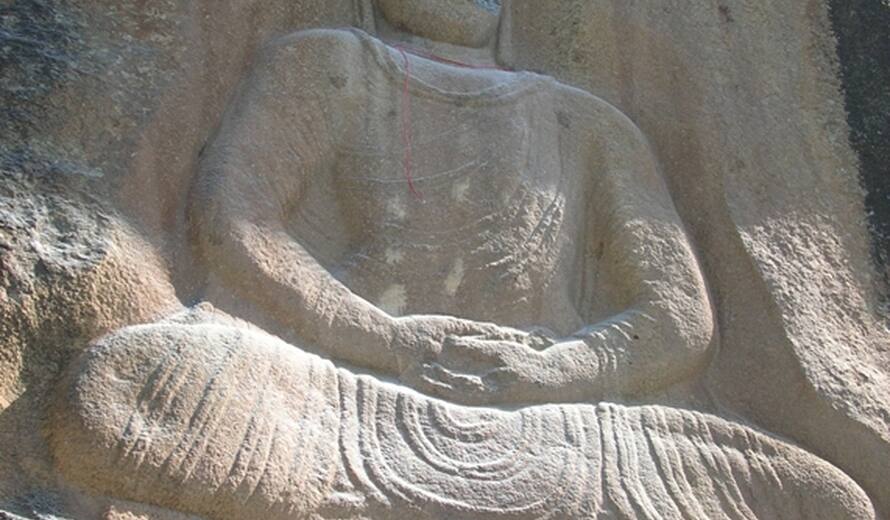 The UNESCO World Heritage Centre was informed of two attacks on an ancient rock carving of a seated Buddha located near Janabad in north-west Pakistan, a region known for its ancient Buddhist heritage and archaeological sites. According to numerous reports, suspected pro-Taliban militants carried out two attacks on the rock in early and late September, the second attack leaving the 7-metre high statue, dating from the seventh century AD, partly damaged.

This act of destruction is reminiscent to the attack which destroyed the giant Buddhas in Afghanistan in 2001. The Cultural Landscape and Archaeological Remains of the Bamiyan Valley were inscribed simultaneously on the World Heritage List and the List of World Heritage in Danger in 2003 in efforts to protect the remains of the site.