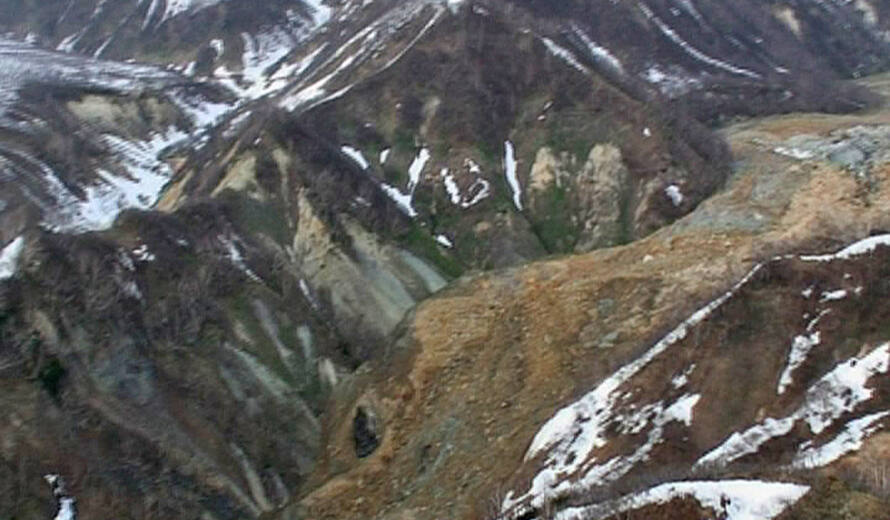 The World Heritage Centre expresses its deep concern after a torrential landslide of snow, mud, stones, trees and vegetation at the Geyser Valley in the Volcanoes of Kamchatka World Heritage site. Located in the eastern part of the Russian Federation, this is one of the most outstanding volcanic regions in the world, with a high density of active volcanoes, a variety of types, and a wide range of related features. The severely affected Geyser Valley is one of the key features of the World Heritage site. The six subsites included in the serial designation group constitute the majority of volcanic features of the Kamchatka Peninsula. The interplay of active volcanoes and glaciers forms a dynamic landscape of great beauty.

Today a group of Russian specialists was dispatched to evaluate the impact of this natural disaster and to establish a clearer picture of the circumstances and the extent of the damage, including the formation of a lake whose water level is rapidly increasing. There is concern that a temperature increase could lead to more landslides and the famous Geyser Valley could be flooded.