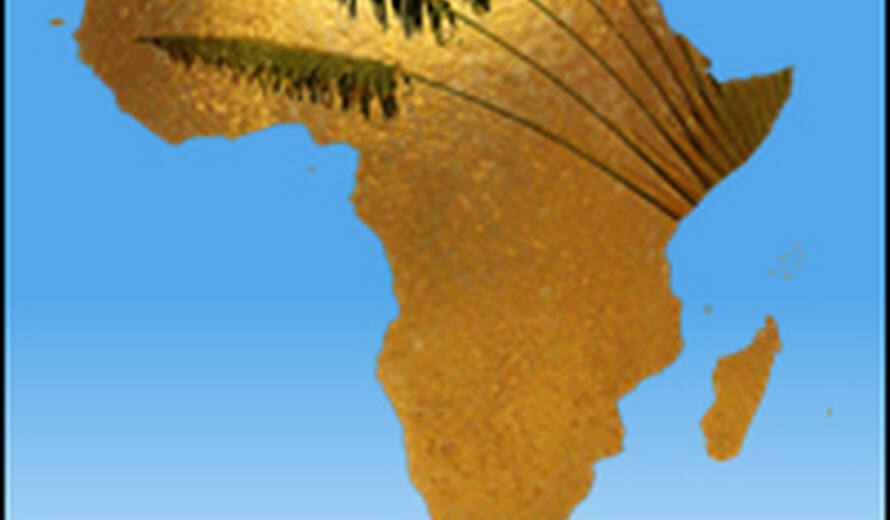 This four-day event gathers professional African and international decision-makers to advance the development of Africa's Tourism Industry, especially in the domain of sustainable tourism. The tourism industry has undergone a remarkable expansion in recent years. In 2005, Africa alone experienced a 10% growth rate, with numbers of visitors expected to jump from 25 million to 77 million by 2020. TourismAfrica 2006 offers a platform to address development, investment and heritage conservation issues. The UNWTO, UNCTAD, the African Union, the Geneva State and the African Development Bank, along with the World Bank, are supporting this initiative.

UNESCO's support is provided through the participation of Elizabeth Wangari, Chief of Section for Africa at the World Heritage Centre, who chaired a session of the Congress on 11 September on "Heritage and Diversity of Africa". Ms Wangari will also participate in the forum "Cultural heritage as a trigger of tourism and local economic development".

In addition, over 50 films on African World Heritage sites will be shown in the projection room of the exhibition hall at Geneva Palexpo, thanks to the support of the World Heritage Centre's media partners, NHK (Japan), SWR (Germany) and TBS (Japan).

These films showcase the universal value for which these sites were inscribed. World Heritage sites, in general, attract tourists with their splendor and uniqueness. The World Heritage Centre encourages responsible tourism through educating the public and is an active participant in the preservation process.