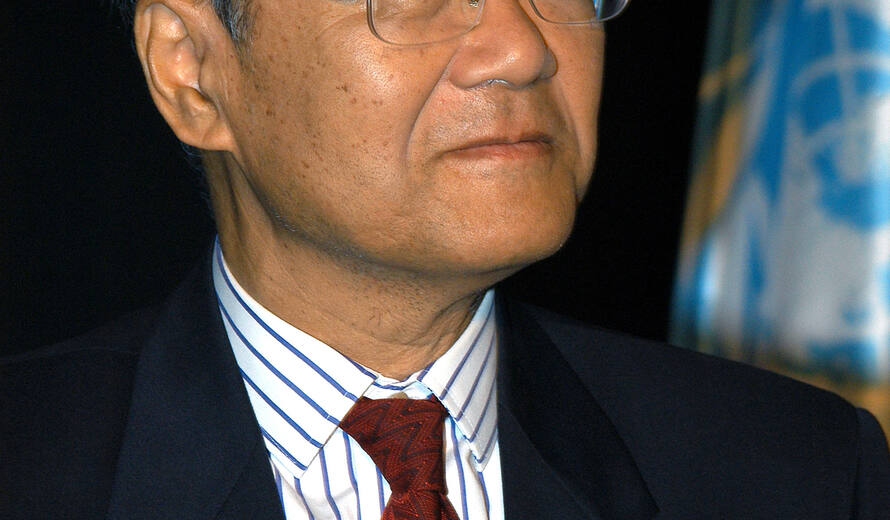 The Director-General of UNESCO, Koïchiro Matsuura, today launched an alert to protect heritage in the Middle East. The full text of the declaration follows:

"The heritage site of Tyre is under threat.

"UNESCO has already launched two urgent appeals to the belligerents to ensure that the hostilities spare the site and its surroundings, which are part of the ancestral heritage of humanity, and avert the total destruction feared by all.

"I am compelled to renew this appeal and extend it to the other cultural and historical heritage sites of the region, which are also facing serious threat.

"My compassion goes first to the men, women and, especially, the children, who are experiencing the ordeal of fire, shelling and despair. Nevertheless, we must also think about our immense responsibility towards sites such as Tyre, Baalbek, Byblos, Anjar, the Holy Valley and the Forest of the Cedars of God, in Lebanon, and the Old City of Acre in Israel. All these names - names that stir the imagination - are symbols of the encounter of religions and cultures that are universally recognized as our common heritage.

"This is why - in keeping with The Hague Convention for the Protection of Cultural Property in the Event of Armed Conflict (1954), and by virtue of the Convention concerning the Protection of the World Cultural and Natural Heritage (1972), conventions of which both Israel and Lebanon are signatories - I solemnly request that all necessary measures be taken to safeguard and protect these cultural properties of inestimable value. We must ensure that they survive to be handed down to future generations, just as previous generations handed them down to us.