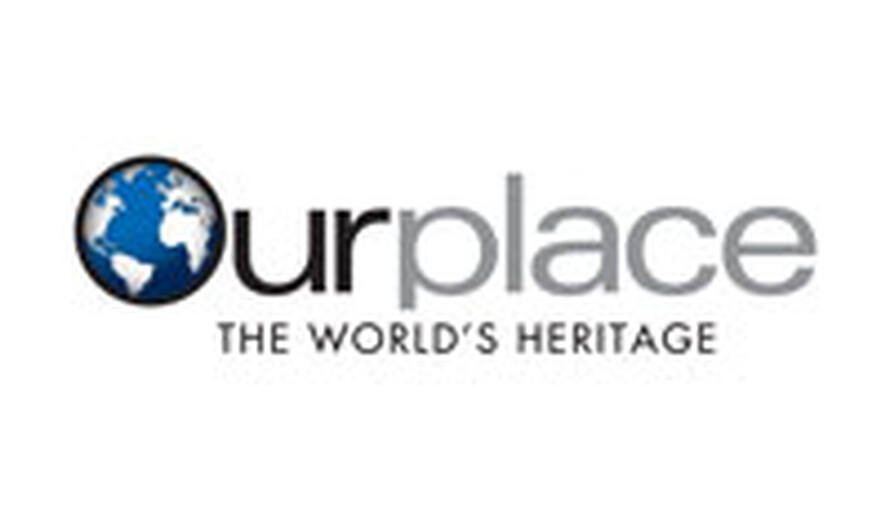 A new partnership to promote UNESCO World Heritage sites has been launched with the signing on 19 July of a Memorandum of Understanding between UNESCO and the New Zealand-based company GSP Our Place-World Heritage (GSP OP-WH Ltd). Under the partnership, GSP OP-WH Ltd and its international network of professional photographers will produce a series of books, television programmes and a website to promote awareness of heritage sites among the broad international public.

In the first phase, ten books presenting a worldwide selection of the 830 sites on UNESCO's World Heritage List will be published. The series will be launched at the Frankfurt Book Fair in October.

"The goal is to make sites and the extraordinary human stories linked to them better known to all," said Francesco Bandarin, Director of the UNESCO World Heritage Centre. "Increased awareness, knowledge and appreciation will also lead to better protection for these remarkable places, many of which are extremely fragile."

"We are looking forward to working closely with UNESCO, photographing some of the planet's most important cultural and natural sites and helping promote the World Heritage message about the universal significance the sites represent," added Geoff Steven, Director of GSP OP-WH Ltd.

Photos of sites produced under the partnership will be included in a large databank and could be used to help promote conservation efforts and publicize the World Heritage message. Plans to support World Heritage projects and programmes are also under discussion, through the creation of a Trust to be established from a portion of the royalties the project generates. The project's principal financial sponsor is Panasonic of Japan which has made an important contribution to the largest-ever photographic project on World Heritage Sites.