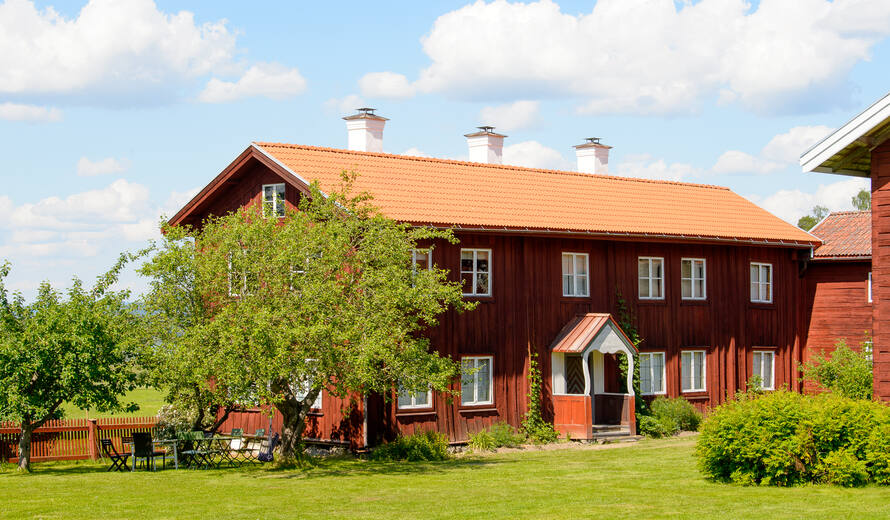 Established in 2018 by Region Gävleborg, Sverige, the scholarship aims to empower artistic and creative connections among World Heritage sites. It follows the goals of the UNESCO World Heritage Convention by raising interest and awareness towards the humankind’s common memory through World Heritage.

The Residence World Heritage Scholarship offers two main components - a month’s residence on one of the seven World Heritage farms, either Kristofers in Stene, Erik-Anders in Asta or Bortom Åa in Fågelsjö, and an award of 5,000 € to be used on a project which has an international dimension and builds bridges between World Heritage sites.

What does it take to write a successful application?

“It is important to describe the project well,” says Anna-Karin Ferm, Cultural Developer for World Heritage and Culture at Region Gävleborg. “There needs to be a clear idea behind the project that really connects World Heritage sites. The Decorated Farmhouses of Hälsingland should be a source of inspiration for artists, creators and researchers. Finding what connects World Heritage sites and developing this artistically is an exciting achievement. We accept applications from all over the world and look forward to reading about the exciting project proposals”.

The previous call for applications attracted more than 100 applications from 34 countries spanning most continents.

For more information and how to apply, visit: Scholarship for the World Heritage Decorated Farmhouses of Hälsingland - halsingegardar.se (regiongavleborg.se)

Application can be submitted digitally before 1 February 2022, through “e-handlingar” on Region Gävleborg’s website.