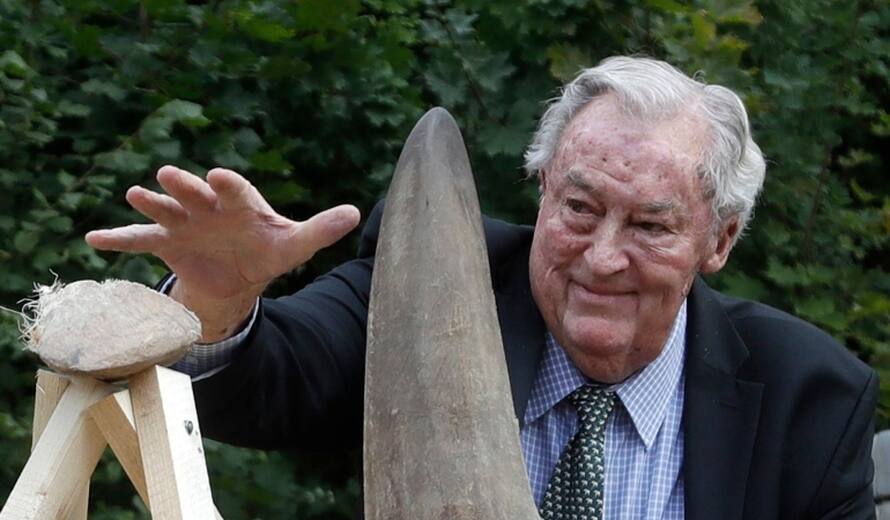 The UNESCO World Heritage Centre would like to express its grief at the loss of Richard Leakey, the renowned paleoanthropologist and conservationist whose contributions helped protect Kenyan heritage and furthered the study of human evolution.

Richard spent part of his childhood in Olduvai, in Ngorongoro Tanzania, and his parents Louis and Mary Leakey made important discoveries in fossils of early hominids. His mother was involved in the early research on the Kondoa Rock Art sites and also in the discovery of Lucy (Lower Valley of Awash, Ethiopia). Richard himself worked mostly at Lake Turkana where he discovered the Turkana Boy, a nearly complete Homo erectus skeleton in 1984. He created the Kobi Fori Research Station, inside the World Heritage site and later also created the Turkana Basin Institute, situated outside the property.

Richard was also the founder of the National Museums of Kenya, the focal point for World Heritage in Kenya, and was also Director General and Chairman of the Board of Kenya Wildlife Service (KWS), which manages the natural sites in Kenya.

But foremost, Richard was a conservationist who is mostly known for his epic fight against ivory poaching in Kenya. He convinced the then President to burn the Kenyan ivory stockpiles, possibly the most iconic conservation statement ever made. As a result, Kenya championed efforts to bring the Elephant into appendix 1 under the Convention on International Trade in Endangered Species (CITES), an act that was crucial to stopping the drastic elephant decline in the 1990s. Under his leadership, KWS became an internationally renowned conservation agency.

In 1993, Leakey’s Cessna plane crashed in the Great Rift Valley and he lost both of his legs. Despite this, Leakey remained active and a year later entered politics. In 2015, in response to another elephant-poaching crisis, he returned to KWS as Chairman of the Board.

Over his career, Leakey was Director of Kenya’s National Museums, Director of the Wildlife Conservation and Management department, founding Director and Chairman of the Kenya Wildlife Service, Member of Parliament in Kenya, and Head of the Public Service and Secretary to the Cabinet. From 2011 he was an IUCN Patron of Nature and adviser to the Director General.

Richard was above all a passionate Kenyan and promoted fellow Kenyans in research and conservation, advocating for archeological research to be done by the National Museum of Kenya and not just foreign universities.

“Richard Leakey made an indelible contribution to the conservation of wildlife in Kenya and to the understanding of human evolution,” said Lazare Eloundou Assomo, Director of the UNESCO World Heritage Centre. “His dedication and optimism will be sorely missed.”

At the time of his death, Leakey was serving as chairman of the Turkana Basin Institute at Stony Brook University in New York.