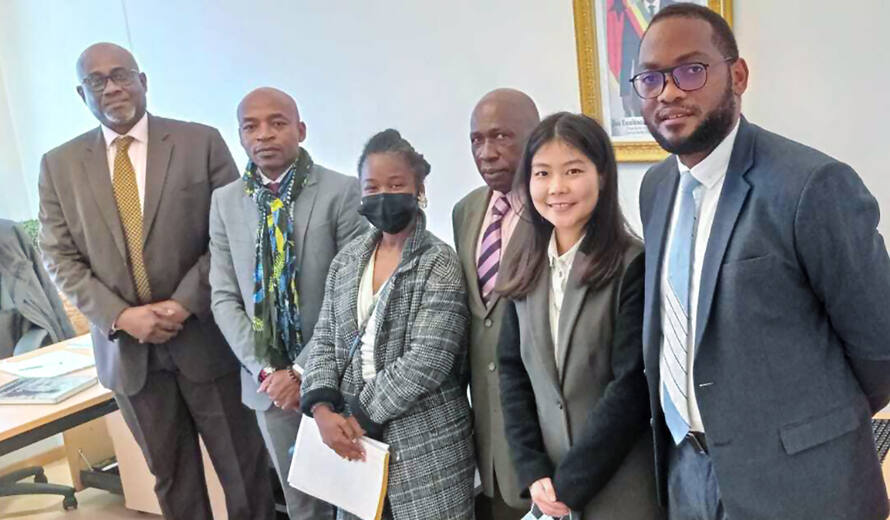 UNESCO World Heritage Centre met on Wednesday 6 October 2021 with His Excellency Mr Carlos-Edmilson Marques Vieira, following his nomination in July 2021 as Ambassador Extraordinary and Plenipotentiary of Guinea-Bissau to France, UNESCO and the Organisation Internationale de la Francophonie (OIF). This meeting provided an opportunity to update the Ambassador on current UNESCO’s initiatives regarding the 1972 Convention in Guinea-Bissau, as part of Priority Africa.

UNESCO, through the Government of Japan funded "Capacity Building Programme for the nomination of World Heritage sites in the Africa Region", is supporting Guinea-Bissau to implement the 1972 Convention and complete the nomination process for the Bijagós Archipelago.