UNESCO is now compensating for all greenhouse gas emissions caused by in-house and outsourced printing services at Headquarters (HQ). To make our print publications ‘carbon neutral’, UNESCO has chosen to support the development of a small scale hydropower project near Virunga National Park in the Democratic Republic of Congo, a UNESCO World Heritage site.

While UNESCO is striving to reduce its greenhouse gas (GHG) emissions and overall environmental footprint, some emissions cannot be avoided in the near term. This is the case for our publishing services which require important amounts of energy, water, ink and of course paper to function. While UNESCO has already drastically reduced its print publications, made all documents available online and all in-house printing is print-on-demand - some publications still need to be printed for maximum outreach.

Carbon offsetting allows organizations and people to take responsibility for unavoidable emissions, by financing projects that reduce or avoid GHG emissions elsewhere. This is for example achieved by replacing fossil fuels with clean sources of energy or by removing emissions from the atmosphere, for instance by absorbing them in trees.

Emissions caused by printing publications at HQ in 2020 and 2021 will be offset by supporting the development of renewable electricity near a UNESCO World Heritage site: Located in the east of the Democratic Republic of Congo, the Virunga National Park is internationally recognized as one of the continent’s most biologically diverse area. It shelters over one thousand different species of animals, including a third of the world’s mountain gorillas.

One major threat to this site, which is on the List of World Heritage in Danger, is the deforestation for charcoal. Without alternatives to this source of energy, the forest could disappear in 10 years. To counter it, small scale run of river hydropower is being developed by the park management using the abundant rivers originating in the park. UNESCO supports this small-scale hydropower project, which harnesses the park’s resources sustainably.

Furthermore, this project provides opportunities for sustainable development in a region severely affected by war and armed conflict. Five thousand homes and many small enterprises have already been linked to the hydropower network. The water all originates from the park, allowing the construction of these small-scale hydropower plants. This UNESCO World Heritage site can thus become an engine for development, as the sale of carbon credits supports the local economy.

The offsetting process in practice

To calculate the level of emissions generated by the publishing services, several factors are taken into account: paper and ink consumption, whose production requires significant amounts of energy, as well as the overall electricity use during the publishing process. Both in-house and outsourced printing is taken into account. In 2020, printing of HQ publications caused around 265 tonnes of CO2 equivalent emissions and office-level printing around 19.8 tonnes of CO2. UNESCO has purchased the equivalent amount of offset credits from Virunga National Park (via Climate Partner). This offsetting process is financed by a carbon tax of 1% charged on all publication orders.

From now on, a “carbon neutral” label and QR code will be placed inside all printed UNESCO publications which links to a page with further information on the Virunga National Park project and offsetting in general. 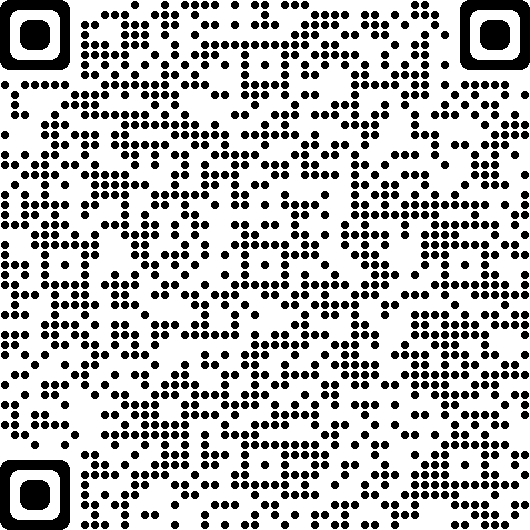 Since 2020, UNESCO is also offsetting all emissions emanating from its facilities and official travel, while the overall aim is to reduce its environmental footprint as much as possible and continually improve performance.