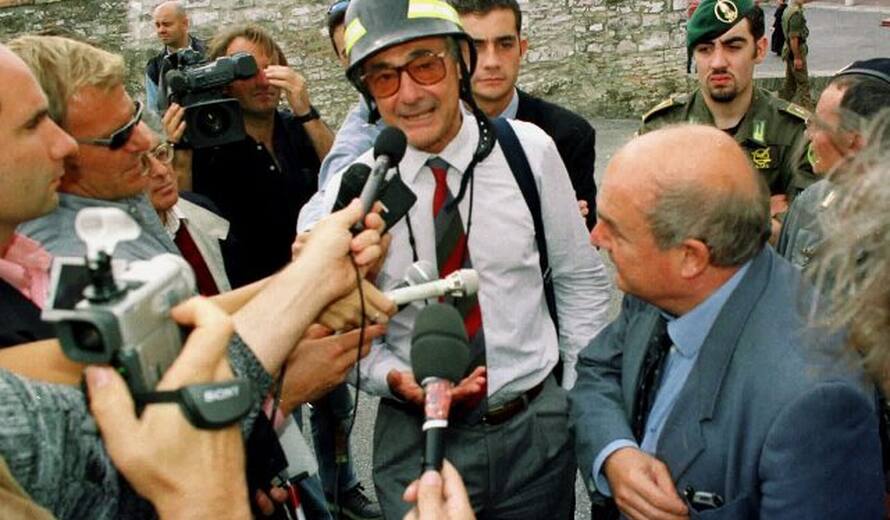 The UNESCO World Heritage Centre would like to express its sadness at the death of Prof Giorgio Croci, a structural engineer who made an indelible contribution to the support of several iconic World Heritage sites, including Angkor in Cambodia, the Colosseum in Rome and Ethiopia’s Axum Obelisk.

Dr Croci studied civil engineering at “La Sapienza” University of Rome, and became a full professor of structural engineering in 1984. In 1995 he became full professor of the chair of structural problems of monuments and historical buildings at the Faculty of Engineering at the same university, and from 1995 to 2005 he was President of the International Scientific Committee for Analysis and Restoration of Structures of Architectural Heritage of ICOMOS (International Council of Monuments and Sites). From 1994 he was a member of the UNESCO standing committee for the preservation of the Temples of Angkor (Cambodia).

Since 1996, he was the scientific coordinator of the research and projects for the restoration of the Colosseum, within the agreement between the University of Rome and the Archaeological Superintendency of Rome. From 1998 until the completion of works (2003) he was a member of the Committee which designed the consolidation works for the Tower of Pisa, and from 1997 onwards he was a member of the International study group for the preservation of the Hagia Sophia in Istanbul.

In March 2000 he was awarded the Silver Medal by the Académie d’Architecture in Paris as a personality who contributed to the safeguarding of architectural heritage in the world. From 2005 he was a member of the UNESCO International Committee of Experts on the Safeguarding of the Cultural Heritage of the Old City of Jerusalem, and he was also a designer of the dismantling in Rome, the transportation and the re-installation in Ethiopia of the Axum Obelisk.

Giorgio Croci was the author of many books and about a hundred publications, often presented during International Meetings and directed to the study of instabilities, the analysis of ancient masonry buildings, the restoration, the seismic adaptation and the design for consolidation interventions.

His contribution to heritage preservation has been profound and far-reaching. UNESCO colleagues would like to express their condolences to his friends and family at this difficult time.