We are pleased to present the visual identity of the World Heritage Volunteers 2020-2021 Campaign. 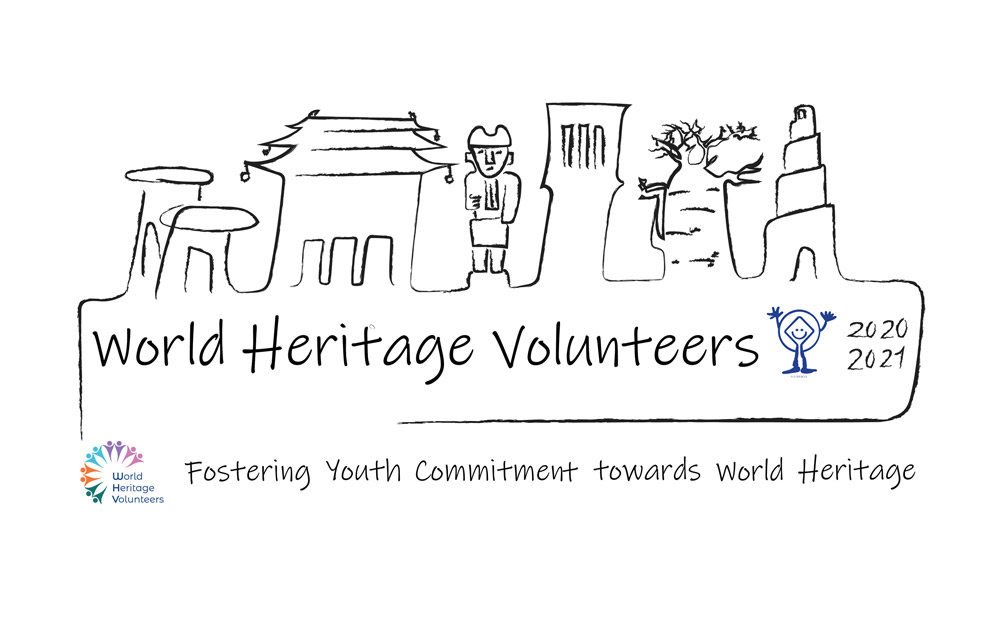 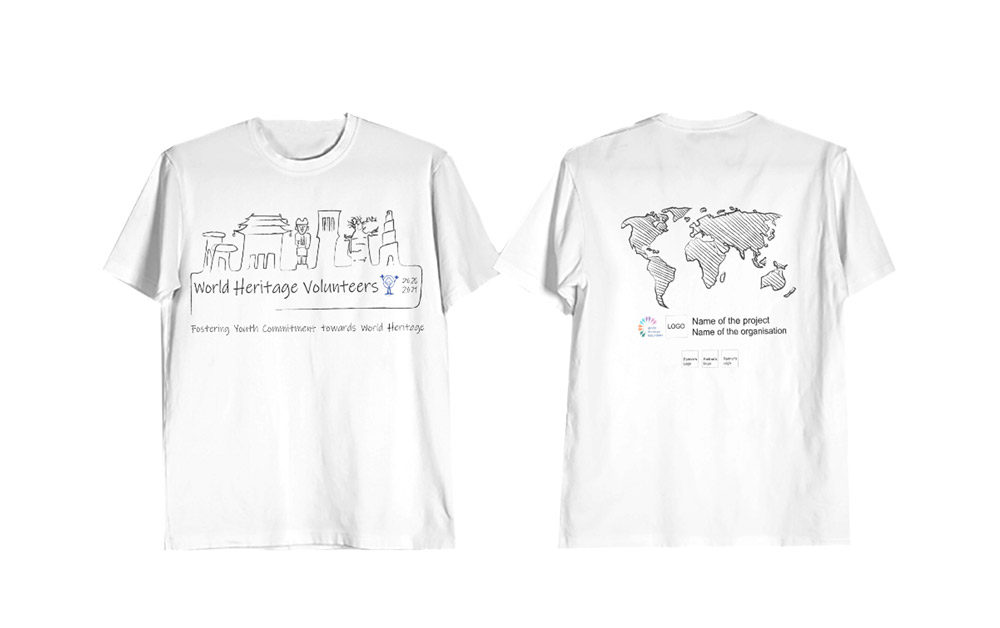 The mix of these elements from across the globe reflects UNESCO’s belief that World Heritage sites belong to all the peoples of the world, irrespective of the territory on which they are located, and calls upon the young volunteers, organizations and local communities, to go beyond borders and join in the protection and preservation of these sites.

We congratulate and thank Golnaz for her excellent creative efforts and remain convinced that the visuals designed by her will bring a Common identity to the World Heritage Volunteers 2020-2021 campaign, and demonstrate the link between all the projects as concerted actions geared towards the common goal of heritage protection and promotion.

The past editions
of the World Heritage Volunteers
Banner and T-shirt designs. 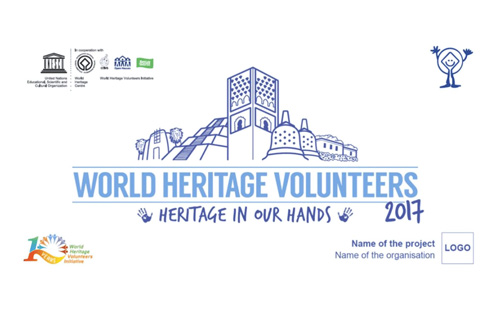 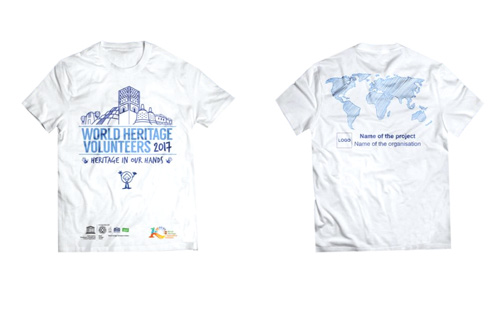 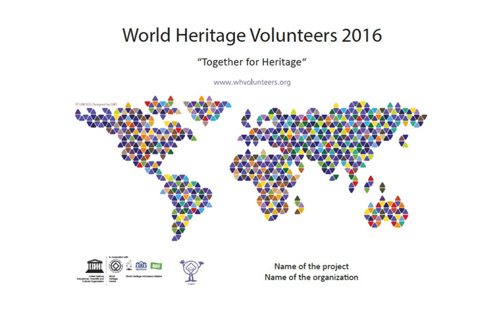 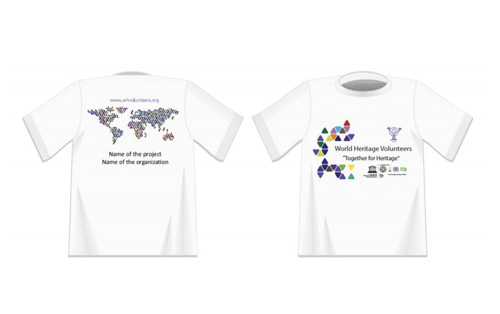 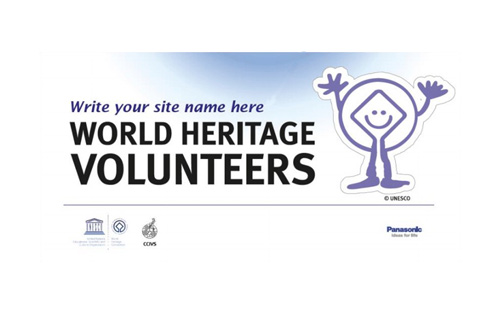 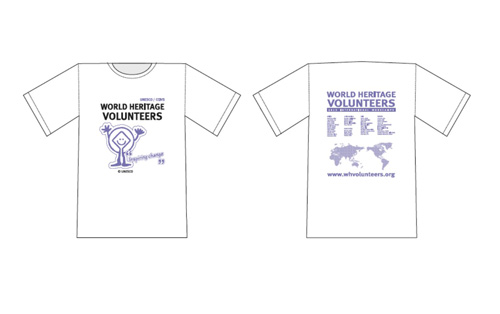 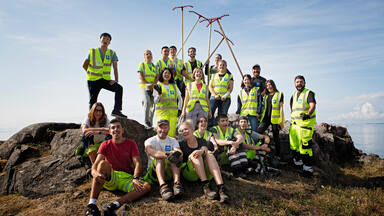 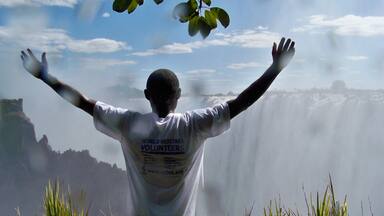