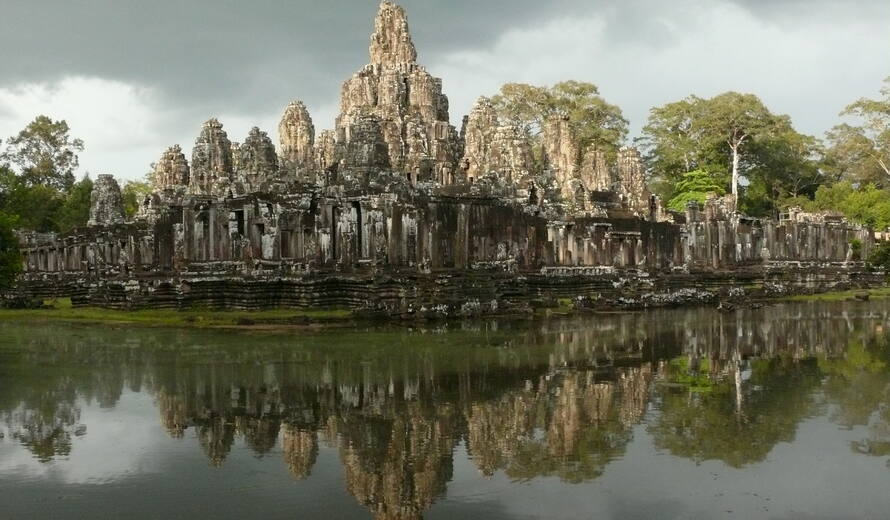 UNESCO is closely following plans for a 75-hectare amusement park under discussion near the World Heritage site of Angkor in Cambodia.

The plenary session of the International Coordinating Committee for Angkor (ICC), held virtually on 26 and 27 January, addressed this project with particular attention, and the technical opinions of experts in the fields of conservation and sustainable development were clearly unfavourable to it.

The proximity of the project to the protected buffer zones of the site as well as the scale, scope and concept of the planned activities could indeed have an impact on the outstanding universal value for which Angkor was inscribed on the UNESCO World Heritage List, including its setting, the surrounding landscape, the environment and the archaeological remains, all of which are an integral part of this World Heritage property.

UNESCO is in close dialogue with the Cambodian authorities, with whom it has been working continuously since 1992 to protect the site and its surroundings, notably through the International Coordinating Committee (ICC) for Angkor. UNESCO is certain that the Cambodian authorities remain fully committed to the implementation of the World Heritage Convention and will ensure that the protection of the outstanding universal value of Angkor remains at the heart of the decision-making processes relating to the property and its surroundings.

Any development concerning the Angkor site will be examined by the World Heritage Committee at its 44th session in June-July 2021.

Inscribed on the World Heritage List in 1992, Angkor is one of the most important archaeological sites in Southeast Asia. Stretching over some 400 km2, including wooded areas, Angkor Archaeological Park contains the magnificent remains of the various capitals of the Khmer Empire, dating from the 9th to 15th centuries.