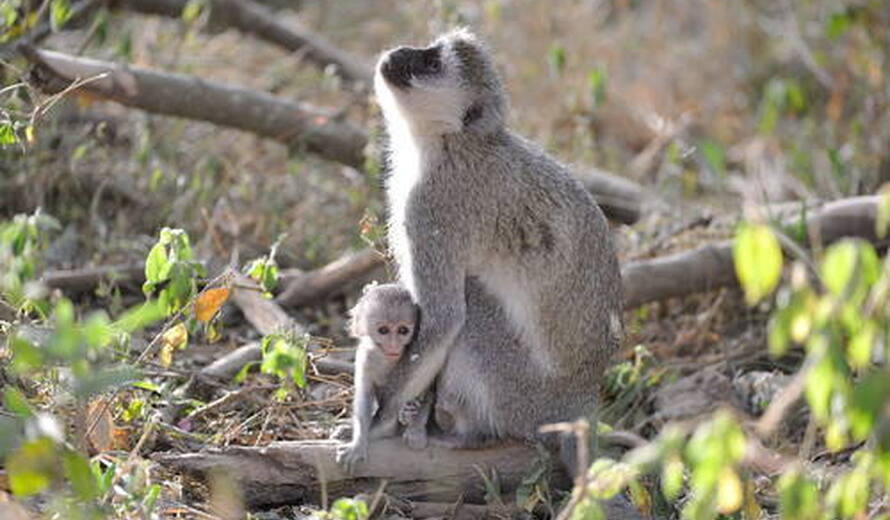 At dawn on Friday 04 December 2020, the Tapoa base at the entrance to the W natural park in Niger was the target of a deadly attack that claimed the lives of two park officials. UNESCO, through the World Heritage Centre, strongly condemns this attack, which comes in a global context already weakened by a health crisis due to COVID-19.

"This armed attack fills us with deep sadness and immense pain," said Mechtild Rössler, Director of the UNESCO World Heritage Centre. "I extend our sincere condolences to the families of the victims and our support to the families of the missing officers. I salute the dedication of the park rangers and other officers involved in the protection of the property who ensure the preservation of World Heritage sites on a daily basis, often at the risk of their lives. We are extremely concerned about the impact of this security crisis on the different components of this transboundary property. UNESCO will continue to support the efforts of Niger as well as those of Benin and Burkina Faso to strengthen the capacities of its staff in charge of the protection of this natural site".

The W National Park in Niger, which is a component of the W-Arly-Pendjari Complex (Benin, Burkina Faso, Niger), was inscribed on the World Heritage List in 1996 (extension in 2017). It represents the most important continuum of terrestrial, semi-aquatic and aquatic ecosystems in the West African savannah belt, which is home to animal species that have disappeared or are extremely threatened in most of West Africa. Unfortunately in recent years, the growing insecurity in this region is impacting the management and protection of the site, justifying the examination of the state of conservation of the W-Arly-Pendjari Complex by the World Heritage Committee at its next session.