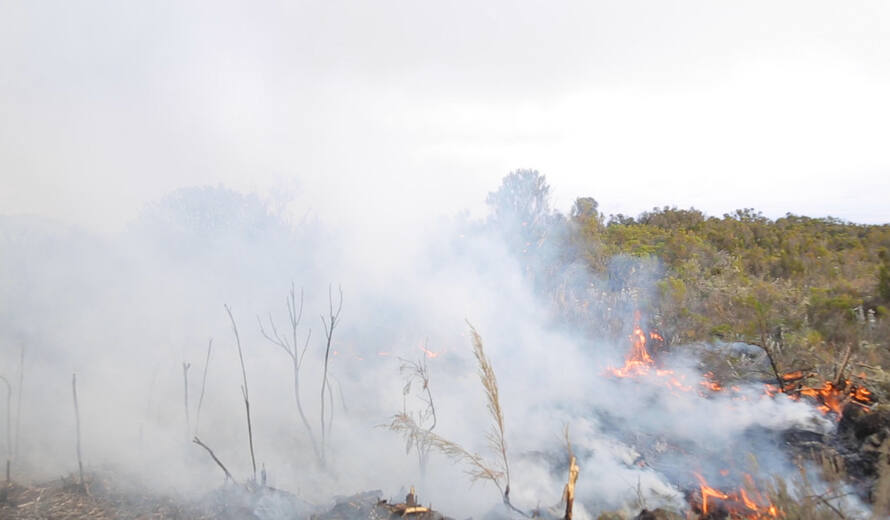 The Director of the UNESCO World Heritage Centre, Mechtild Rössler, expressed concern after the fire that, on the afternoon of 11 October, broke out in Kilimanjaro National Park (United Republic of Tanzania), a property inscribed on the World Heritage List in 1987.

"We are in contact with the Tanzania National Park Authority (TANAPA) which is currently carrying out an initial assessment of the damage caused by the fire," said Ms Rössler. "We are confident that the authorities will carry out the emergency actions and assessments to identify the impact on the affected area and the Outstanding Universal Value of the property. UNESCO stands ready to support the ongoing efforts of the United Republic of Tanzania and provide advice on measures to be taken to address these impacts.”

The site protects the largest free-standing volcanic mass in the world and the highest mountain in Africa: Kilimanjaro. Mount Kilimanjaro stands in isolation above the surrounding plains overlooking the savannah. It is encircled by a forest belt that is very rich in species, in particular mammals, many of them endangered.