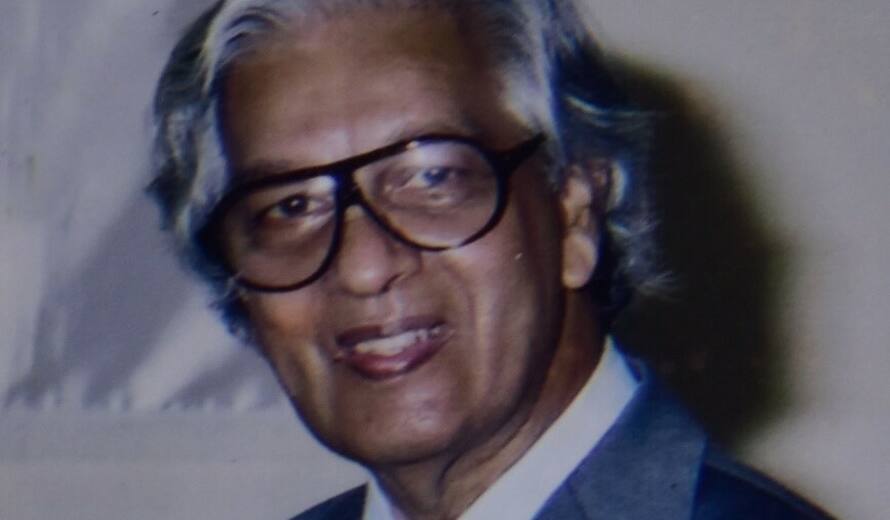 It is with the deepest sorrow that we learned of the passing of Dr Roland Silva, former President of ICOMOS International (1990-1999) and its Emiritus President thereafter.

He died in Colombo, Sri Lanka, on 1 January 2020 at the age of 86 after a brief illness. On this very sad occasion, the UNESCO World Heritage Centre would like to join Dr Silva’s friends from all corners of the world in expressing our heartfelt condolences.

During his 60 years of service in the field of heritage conservation and management, he held several senior positions in Sri Lanka: Director-General of Archaeology, founding architect and first Director-General of the Central Cultural Fund, along with positions at the National Trust of Sri Lanka, ICOMOS Sri Lanka, the Sri Lanka Council of Archaeologists and finally as Chancellor of the country’s premier technical University (Moratuwa).

He was the architect of the 19th UNESCO International Campaign for the Safeguarding of the World Cultural Heritage, popularly known as the UNESCO-Sri Lanka ‘Cultural Triangle Project’. He then created a new organization to fund these activities, known as the Central Cultural Fund.

In addition to preparing six World Heritage nominations for his country in the 1980s and 1990s, his international career began with ICOMOS International, including as President from 1990 to 1999. During his tenure, he expanded the membership of National ICOMOS Committees from 67 to 114 and the Scientific Committees from 12 to 25. He also participated in all of the World Heritage Committee sessions. Among his many contributions to the international heritage discourse, he chaired, as President of ICOMOS International, the Meeting on Authenticity held in Nara, Japan, in 1994 - its outcomes were included in the Operational Guidelines.

Beyond his work as senior civil servant and an active heritage campaigner at the international level, he found time for research and innovation: he disseminated his wealth of knowledge by publishing over 300 books and many hundreds of papers covering a wide array of subjects related to the conservation and management of heritage. The entire staff of the World Heritage Centre and the global World Heritage family appreciated the leadership of Roland during his many years at the service of the World Heritage Convention. Please join us in conveying our thoughts to his family, friends and colleagues. It is a great loss for the entire World Heritage community, and Roland will be missed immensely. His colleagues and friends will long remember him.