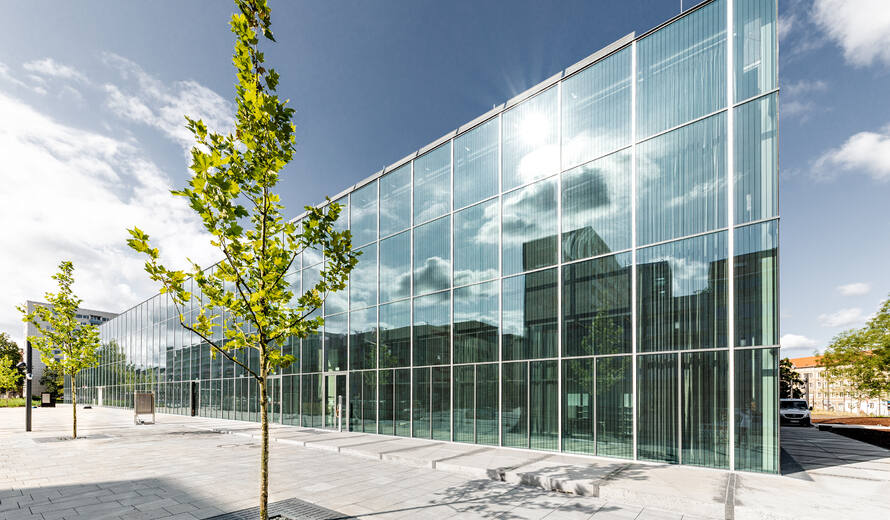 The German city of Dessau is marking the 100th anniversary of the Bauhaus school of design with a new museum featuring exhibits that tie in with the movement’s iconic buildings. Chancellor Angela Merkel opened the Bauhaus Museum Dessau on Sunday, saying the school featured an avant-garde style that “we still really enjoy today.”

The Bauhaus movement was born on 1 October 1919 in Weimar, Germany, when architect Walter Gropius founded a new kind of art school to bring arts and industry closer together. His goal was to create housing and functional objects that were accessible to as many people as possible. Flourishing between 1919 and 1933, the Bauhaus movement revolutionized architectural and aesthetic thinking and practice in the 20th century.

The Bauhaus buildings in Weimar, Dessau and Bernau are fundamental representatives of Classical Modernism, directed towards a radical renewal of architecture and design. Inscribed on the World Heritage List in 1996, the site originally comprised buildings located in Weimar (Former Art School, the Applied Art School and the Haus Am Horn) and Dessau (Bauhaus Building, the group of seven Masters' Houses). An extension to the site in 2017 includes the Houses with Balcony Access in Dessau and the ADGB Trade Union School in Bernau, recognizing them as important contributions to the Bauhaus ideas of austere design, functionalism and social reform.