Message from Ms Audrey Azoulay, Director-General of UNESCO on the occasion of the International Day of the World’s Indigenous Peoples, 9 August 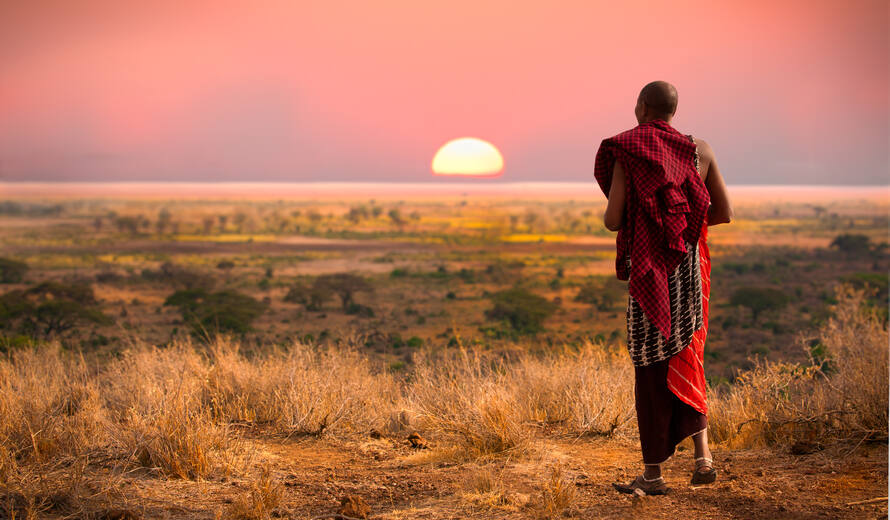 Since 1982, the International Day of the World’s Indigenous Peoples has provided us with a unique opportunity to raise global awareness of the contributions made by indigenous peoples towards building peace and developing sustainable and resilient societies.

On this Day, we take steps to recognise and acknowledge indigenous peoples as knowledge-holders who have contributed to the conservation and sustainable use of the world’s biodiversity and ecosystems. This was recently highlighted in the landmark Global Assessment Report on Biodiversity, produced by the Intergovernmental Science-Policy Platform on Biodiversity and Ecosystem Services (IPBES) and launched at UNESCO Headquarters in May of this year. Indigenous persons account for 5% of the world’s population, but make up 15% of the world’s poorest. Worldwide, they face a number of considerable challenges, including growing migration, educational disadvantage, pressure to culturally assimilate, enforced relocation, gender-based violence and other forms of discrimination, poverty, as well as limited access to health services, employment, information services and broadband connectivity.

The United Nations and UNESCO are committed toprotecting the rights of indigenous peoples, and to enabling them to participate fully and equally at national and international levels. In line with Agenda 2030, which recognises indigenous peoples as a distinct group and acknowledges the role it must play in global efforts to build a better future for all, the 2018 UNESCO policy on Engaging with Indigenous Peoples guides the Organization’s work and ensures that its policies, planning, programming and implementation uphold the United Nations Declaration on the Rights of Indigenous Peoples. Indigenous cultures possess a wealth of knowledge crucial for the achievement of the Sustainable Development Goals, and particularly for the preservation of the environment and the world’s biodiversity. UNESCO has been working to preserve the intangible heritage of traditional skills and know-how, as well as to raise awareness of their importance, through programmes such as Local and Indigenous Knowledge Systems (LINKS) which supports governments to create crucial interfaces between scientific and indigenous communities. This has been furthered through a policy brief on “Indigenous and Local Knowledge(s) and Science(s) for Sustainable Development” issued by The Scientific Advisory Board (SAB) of the United Nations Secretary-General.

Furthermore,  central  to  UNESCO’s  Man  and  the  Biosphere  Programme is the involvement of local and indigenous communities in the management of Biospheres, as well as the collaborative efforts to find solutions to conservation and environmental issues. The disappearance of indigenous languages is a major threat to indigenous communities and their unique heritage, as well as to our global diversity and our very potential for creativity and innovation. Through the International Year of Indigenous Languages (IYIL2019), UNESCO strives to focus attention on these critical issues, and to take steps towards global collective action to address them.

UNESCO, as an institution in a unique  multilateral  and  international  position, is mobilising a large network of individual and institutional partners such as the Latin American and the Caribbean countries for the Online Indigenous Film Festival that took place in June, to take urgent measures to support, promote and provide access to indigenous languages, as well as to share good practices. In  March of this year, UNESCO worked to raise awareness of newly established indigenous community media and radio networks worldwide, and for the development of applications for indigenous languages, during a hackathon to develop innovative language technology solutions in the Asia-Pacific region.Finally, we are very excited to announce that thanks to a vast collaboration, the next edition of the El Cuento de las 1000 Palabras, a Peruvian competition on story-telling, will  not  only  be held in Spanish, but will also be opened to the 48  indigenous  languages of the country. At UNESCO and the United Nations we are convinced, now more than ever, that the achievement of the Sustainable Development Goals requires that no one  is  left  behind. Indigenous peoples, their languages, values, knowledge systems and “know-how” must all play a role in the global endeavour to find just and sustainable paths forward for the living world and for humanity as a whole.