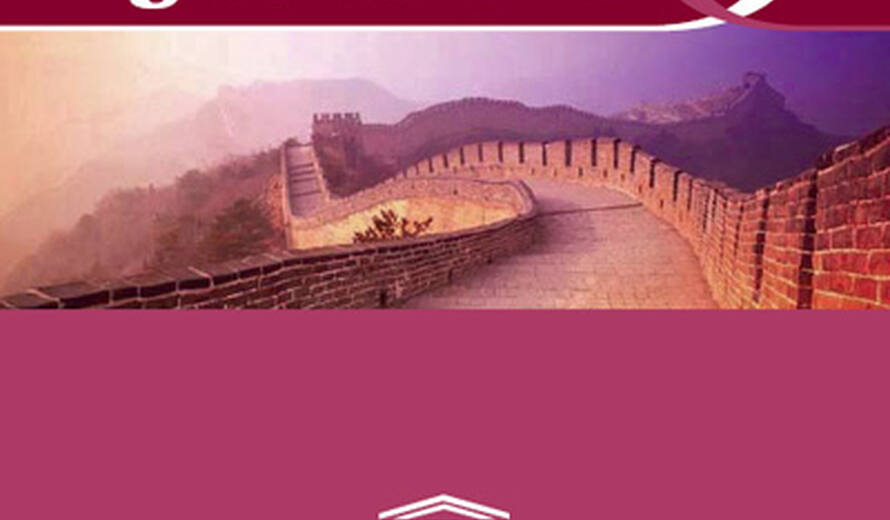 After a successful first workshop held on 29 September, the second of a series of training workshops for Jet tours guides is to be held at UNESCO Headquarters on 27 October 2005. Organized in the context of the recently signed agreement between Laurence Berman-Clément, Director-General of Jet tours and Francesco Bandarin, Director of the World Heritage Centre, the workshops aim to train, sensitize and further mobilize the Jet tours accompanying guides working on the  Jet tours-UNESCO Circuits to the World Heritage concept. The long-term objective is to enlarge the circle of active promoters of the World Heritage Convention. Ultimately these special sessions will serve to increase the public’s level of understanding about conservation and generate more respect for heritage around the world. Local guide training has also been developed for destinations like Egypt, Mali, Mexico, Morocco, Tanzania, Thailand and Tunisia.

There are now 12 official World Heritage tours developed in cooperation with Jet tours.