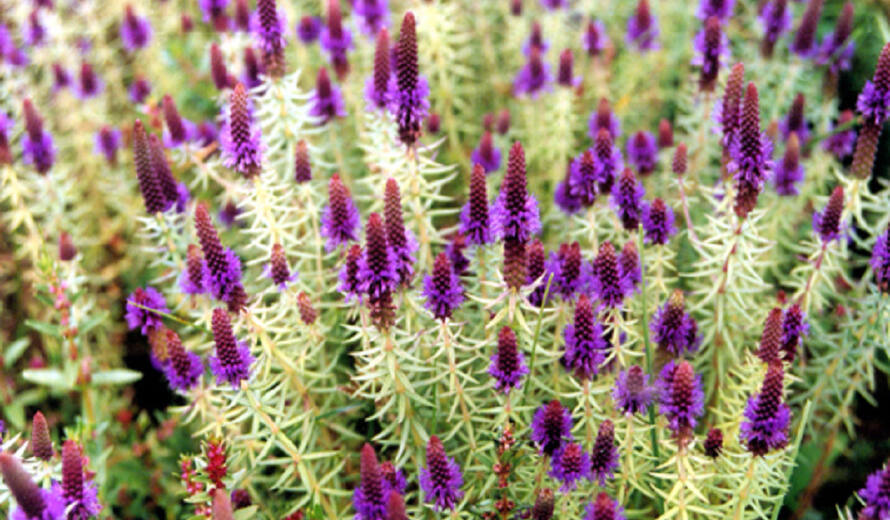 As a global report released a month ago shows, the world’s ecosystems and biodiversity are deteriorating faster than at any time in human history, undermining humanity’s well-being and future existence.

The Global Assessment Report on Biodiversity and Ecosystem Services, released by the Intergovernmental Science-Policy Platform on Biodiversity and Ecosystem Services (IPBES) in early May, clearly demonstrates that the world is failing to reach the objectives it has set through the Aichi Targets in the framework of the Convention on Biological Diversity (CBD) to slow down the loss of biodiversity.

It is in this context that Parties to the CBD are currently negotiating the future global biodiversity framework, which should be adopted at 15th Conference of Parties (COP15) of the CBD to be held in Kunming, China in November 2020.  After two decades of failing to reach the set targets, it is clear that “business as usual” is not an option anymore if we want to save the Web of Life our future is depending on. Indeed, the IPBES report urged for transformative change to address the drivers of change, including land conversion, overexploitation of natural resources and climate change, requiring shifts in global financial and economic systems to build a worldwide sustainable economy.

Over three days, participants exchanged views on ways in which the Conventions can further contribute to the development of the post-2020 global biodiversity framework, in order to maximize its common relevance and applicability as a “global” framework. The results of this workshop will feed into the work of the dedicated open-ended intersessional working group, established under the CBD to develop the Post-2020 Global Biodiversity Framework and which will meet for the first time in Nairobi in August 2019.