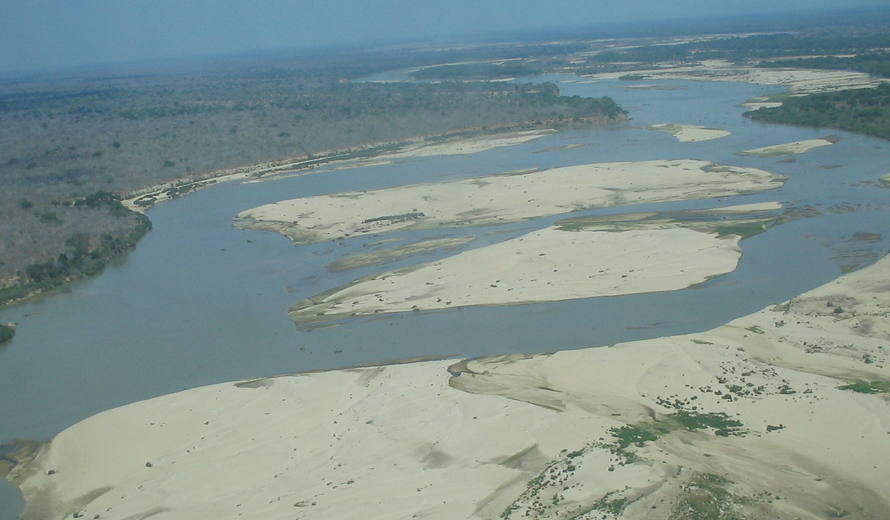 In response to recent reports that Tanzania granted a contract for the construction of a dam within the Selous Game Reserve World Heritage property to two Egyptian companies, the Director of the World Heritage Centre reminded the Government of the United Republic of Tanzania of its obligations as signatory to the 1972 World Heritage Convention.

Upon the inscription of Selous Game Reserve on the World Heritage List in 1982, the international community recognized the Outstanding Universal Value of this property as one of the largest remaining wilderness areas in Africa, with relatively undisturbed ecological and biological processes and exceptional biodiversity. In a series of decisions adopted over the last decade, the Committee expressed its concern about the potential damage to the site’s values resulting from the hydropower dam at Stiegler's Gorge, located on the Rufiji River within the Selous Game Reserve World Heritage property.

During its last session in July 2018, the World Heritage Committee expressed its ‘grave concern’ about Tanzania’s decision to move forward on the project, and decided to add this issue to the justification for the continued inclusion of the property on the List of World Heritage in Danger (Decision 42 COM 7A.56). The property was initially inscribed on the Danger List in 2014 owing to the poaching crisis that led to dramatic declines in the elephant population of the Selous ecosystem.

The Committee also recalled its position that the construction of dams with large reservoirs within the boundaries of World Heritage properties is incompatible with their World Heritage status, and reiterated its requests to the State Party of Tanzania to “fully assess the cumulative impacts of the Stiegler’s Gorge hydropower project on the property and its wider landscape through a Strategic Environmental Assessment (SEA), undertaken to the highest international standards, and to consider alternative options to meet its power generation needs”. In its letter dated 27 November 2018, the UNESCO National Commission of the United Republic of Tanzania informed the World Heritage Centre that a consultant has been selected to undertake the SEA for the Selous Game Reserve.

Amidst media articles reporting that the hydropower project will be constructed in cooperation with two Egyptian construction companies and that the President of Egypt had been invited to lay the cornerstone of the future dam, the Director of the World Heritage Centre sent a letter to the Permanent Delegation of Egypt on 31 October 2018 on this matter.  According to Article 6.3 of the Convention, States Parties shall not "take any deliberate measures which might damage directly or indirectly the cultural and natural heritage…situated on the territory of other States Parties to this Convention".

In Decision 42 COM 7A.56 adopted in July 2018, the World Heritage Committee requested Tanzania to invite a joint World Heritage Centre/IUCN Reactive Monitoring mission to the property to review the status of the dam project and the overall state of conservation of the property. The recommendations of the mission will be examined by the Committee at its 43rd session in Baku, Azerbaijan from 30 June to 10 July 2019.