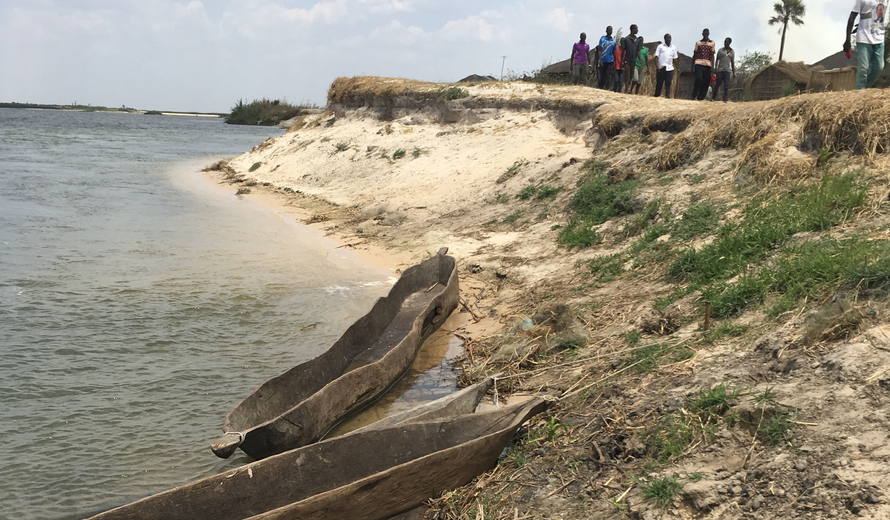 From 18 to 22 October 2018, the World Heritage Centre undertook a technical mission to the Barotse Cultural Landscape, a site on the Tentative List of Zambia. The mission met with the local communities to identify suitable development projects compatible with the safeguarding of the cultural landscape, and to seek the support of the traditional custodians to nominate the site on the World Heritage List. Zambia has been working on the nomination dossier since 2008.

The mission team met with the Barotse Royal Establishment and the traditional elders, who informed that the erosion of the Zambezi River threatens the site. The landscape includes several culturally important sites, such as the Makono Village, where the royal shrine and the burial ground of the founding Queen of the Kingdom is located. The mission recommended that temporary structures would be put in place before next rain season, to avoid irreparable damage to the cultural sites.

The King of the Barotse Land and the communities confirmed their support to the finalisation of the nomination dossier of the Barotse Cultural Landscape, as requested by the World Heritage Committee in Decision 38 COM 8B.19 (Doha, 2014).
States Parties (1)
Regions (1)
See Also (2)