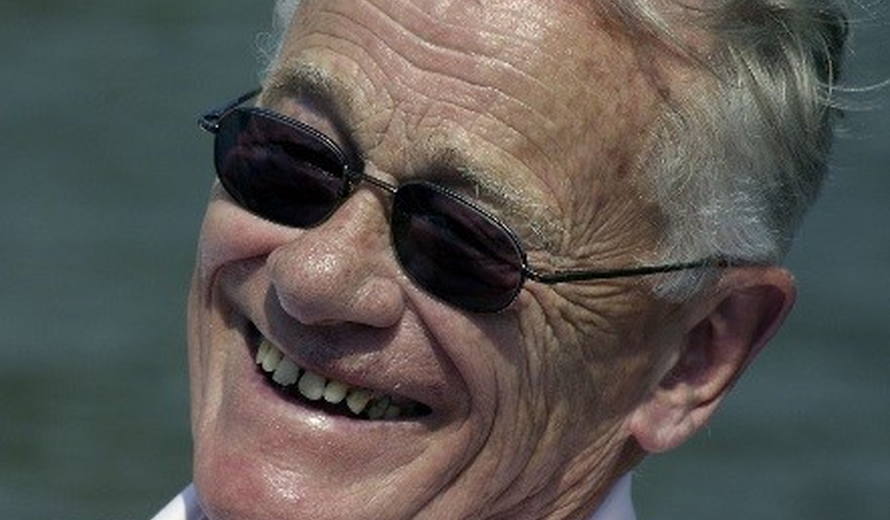 It is with deep sorrow that we learned of the passing of Dr Henry Forrester Cleere, in London on 23 August 2018. The UNESCO World Heritage Centre staff would like to express our heartfelt condolences to Henry’s family.

Dr Henry Cleere was born in London on 2 August 1926. After completing a Masters degree in English, Henry Cleere worked for over 20 years in the iron and steel industry before resuming his studies in archaeology and obtaining, in 1980, a Ph.D. for his research on the iron industry of Roman Britain from University College London, where he became Honorary Professor of Archaeological Heritage Management in 1998. He was Director of the Council for British Archaeology from 1974 to 1991, followed by eleven years (1992-2002) in Paris as World Heritage Coordinator for the International Council on Monuments and Sites (ICOMOS). His knowledge and experience helped bring about improvements to the evaluation process for cultural properties, adding a greater focus on conservation and management considerations and introducing site visits. During that period he presented about 350 site evaluations before the World Heritage Committee and participated in expert meetings, including the Nara conference on authenticity. After that, he was a consultant advising on management aspects of World Heritage and other urban and archaeological sites in a number of countries, including Bahrain, China, Ireland, Israel, Japan, Kazakhstan, Kyrgyzstan, Oman, Tunisia, and Ukraine. He also authored the Concept Paper for the Serial Transnational World Heritage nomination of the Silk Roads between China and Central Asia (2007). Of particular note among his publications are Approaches to the Archeological Heritage: a comparative study of world cultural resource management systems (1984) and Archaeological Heritage Management in the Modern World (1989). A founding member and first Secretary-General of the European Association of Archaeologists (EAA), he was also the recipient of its European Heritage Award in 2002. In 2010, he received the annual Conservation and Management Award of the Archaeological Institute of America and subsequently served as Senior Advisor to the U.S.-based Global Heritage Fund.

Henry’s contributions to the evolution of the 1972 World Heritage Convention and to ICOMOS are innumerable and forever shaped them for the better. In addition to his professionalism and knowledge, Henry was generous with others, helping and mentoring many young people with his extensive knowledge, experience and guidance.

Henry’s passing is a true loss for the World Heritage community and Henry will be greatly missed by his friends and colleagues.