Message from Ms Audrey Azoulay, Director-General of UNESCO, on the occasion of International Day for the Remembrance of the Slave Trade and its Abolition 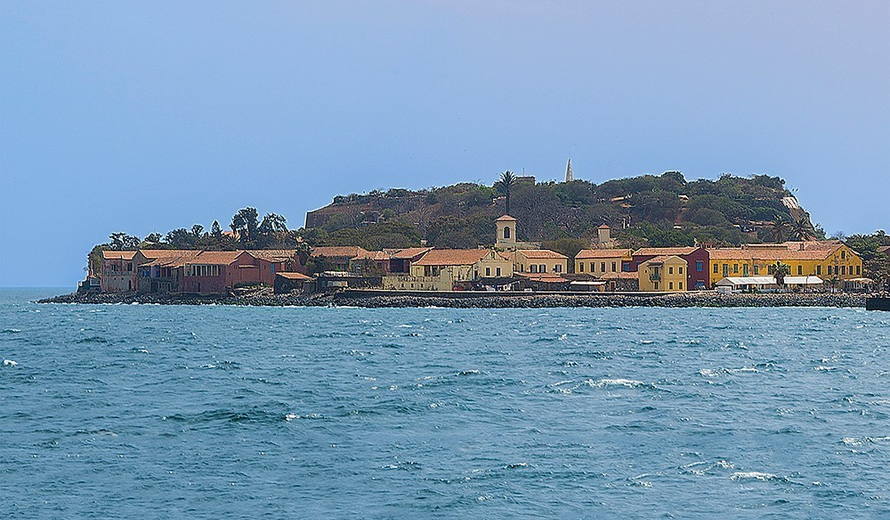 On the night of 22 to 23 August 1791, in the western part of the island of Saint-Domingue, then French colony of the West Indies, an uprising of slaves took place, which would mark a turning point in the tragic history of the slave trade. The war that ensued culminated in 1804 in the independence of that part of the island, which took the name of Haiti, and led to the recognition of the equal rights of all its inhabitants. The shock wave caused by this historic event contributed greatly during the century to the movement of abolition and the dismantling of the slave order.

The universality of that struggle for freedom and dignity conducted by the slaves of Saint-Domingue led UNESCO to establish an International Day for the Remembrance of the Slave Trade and its Abolition, and to choose the symbolic date of 23 August for its observance.

Since 1998, this International Day is an ideal opportunity to deepen reflection on the legacy of the history of slavery and the need to explore its memory. The Day also helps to guard against racial prejudices that have been developed to justify slavery and continue to fuel everyday racism and discrimination against people of African descent.

Since 2001, trafficking and slavery have been recognized by the international community as crimes against humanity. Yet these scourges resurface at regular intervals in different ways and in different places. That is why a better knowledge of the history of the slave trade and slavery is essential for a better understanding of the emergence of new forms of slavery, in order to prevent them.

The Slave Route Project, launched by UNESCO in 1994, has made it possible to identify the ethical, cultural and socio-political issues of this painful history. By developing a multidisciplinary approach, which links historical, memorial, creative, educational and heritage dimensions, this project has contributed to enriching our knowledge of the slave trade and spreading a culture of peace.

On this International Day, UNESCO invites everyone, including public authorities, civil society, historians, researchers and ordinary citizens, to mobilize in order to raise awareness about this history that we share and to oppose all forms of modern slavery.