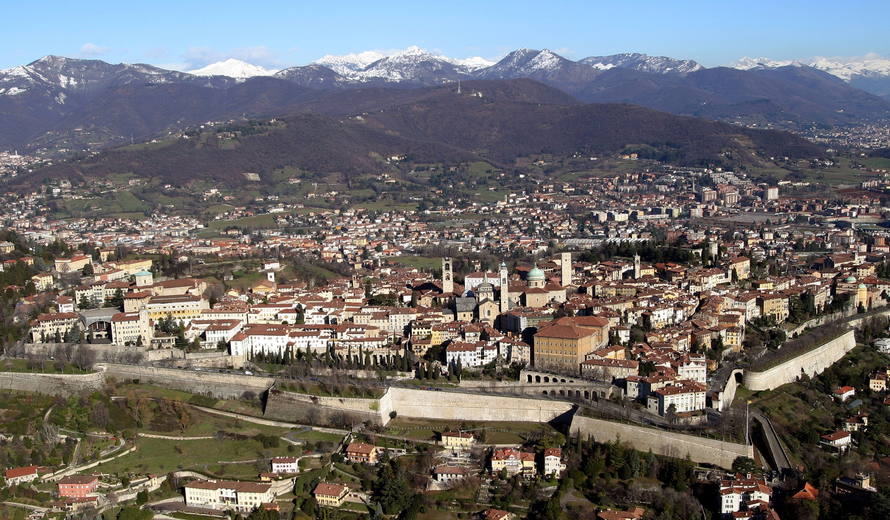 Over the last several weeks, the World Heritage Centre has received numerous messages from citizens expressing their concerns regarding a car park project within the World Heritage property “Venetian Works of Defence between the 16th and 17th Centuries: Stato da Terra – Western Stato da Mar”, and the adverse impact it may have on the serial property. The concerned area is located within the boundaries of the “Fortified city of Bergamo” (Italy), one of the six components of the serial World Heritage property.