A benefit concert and fundraising event was held last night during the 42nd session of the World Heritage Committee to support the widows and families of the fallen rangers of Virunga National Park.

The reception and concert, featuring a performance by Musicians Without Borders at the Arcapita building in Manama (Bahrain), launched the crowdfunding campaign #HelpVirunga, created to support the sustainable livelihoods of the families of rangers killed while protecting the World Heritage site.

During the event, Rev. Cosma Wilungula, Director General of the Congolese Institute for Nature Conservation (ICCN), expressed his heartfelt gratitude for the initiative, calling attention to the international community comprising the World Heritage Convention. “Thanks to your actions, we know that the world is with us,” he said. He pointed out that most of the fallen rangers had been husbands and fathers, supporting families, and that this support from the international community in a sense enables them to live on.

Proceeds from the event and donations will go towards the Fallen Rangers Fund, which was launched to provide a financial safety net for the widows and children of Virunga rangers killed in the line of duty.

Since 1996, over 175 people have lost their lives in attacks by armed groups in the Park, linked to the illegal exploitation of natural resources. Most recently, on 9 April 2018, six guards of Virunga National Park and their driver were killed in a deadly attack, and on 11 May 2018, Rachel Masika Baraka, a 25-year-old female ranger, was killed protecting two tourists and their driver. 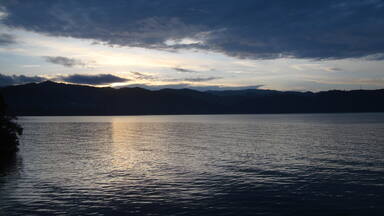 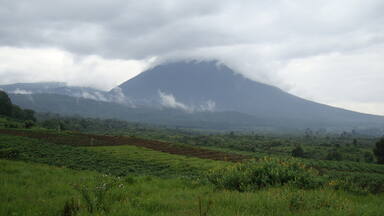 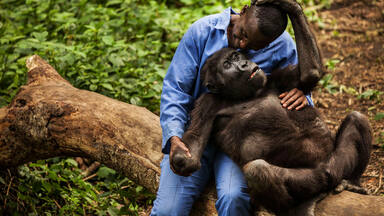 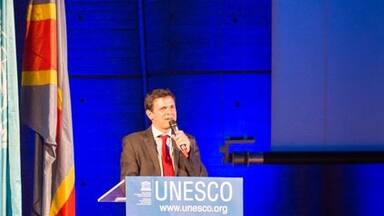