State of Conservation of Aldabra Atoll 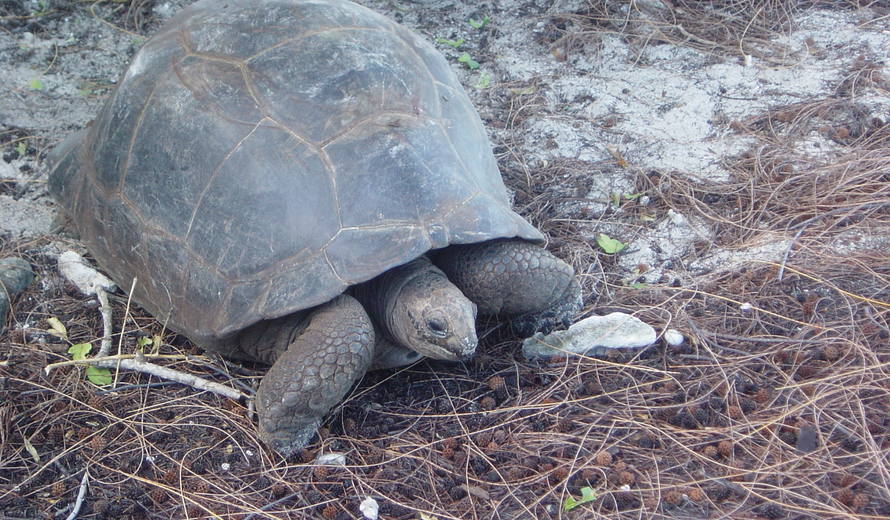 The World Heritage Centre has taken due note of concerns expressed by numerous citizens and NGOs regarding the recent agreement signed between Seychelles and India to establish a naval base on Assumption Island, located some 27 km from Aldabra Atoll World Heritage property (Seychelles). UNESCO appreciates the commitment of these stakeholders to the safeguarding of this World Heritage site.

Inscribed on the World Heritage List in 1982, Aldabra is one of the largest atolls in the world, with an ecosystem that provides an outstanding natural laboratory for studying evolutionary and ecological processes. The atoll is home to the largest giant tortoise population in the world. Due to its remoteness and inaccessibility, the entire atoll has remained largely untouched by humans until the present time.

In response to the concerns expressed by the World Heritage Centre, H.E. Mr Louis Sylvestre Radegonde Ambassador and Permanent Delegate of Seychelles to UNESCO, confirmed that an agreement has been signed between Seychelles and India, but indicated that it has not yet been ratified by the respective governments. The agreement will be submitted to the Seychelles National Assembly in April 2018. According to Seychelles law, an Environmental Impact Assessment (EIA) must be undertaken before any such agreement can be approved by the Seychelles Government.

UNESCO looks forward to reviewing the EIA in collaboration with IUCN and has informed Seychelles that the EIA must also examine specifically potential impacts on the Outstanding Universal Value of the  Aldabra Atoll and its ecosystem in line with IUCN’s World Heritage Advice Note on Environmental Assessment.The Seychelles Government reaffirmed its commitment to work closely, with the UNESCO World Heritage Centre to ensure that the values for which the site has been inscribed in the World Heritage List will remain protected for future generations. The World Heritage Centre and IUCN will continue to monitor the situation with the authorities of both Seychelles and India.