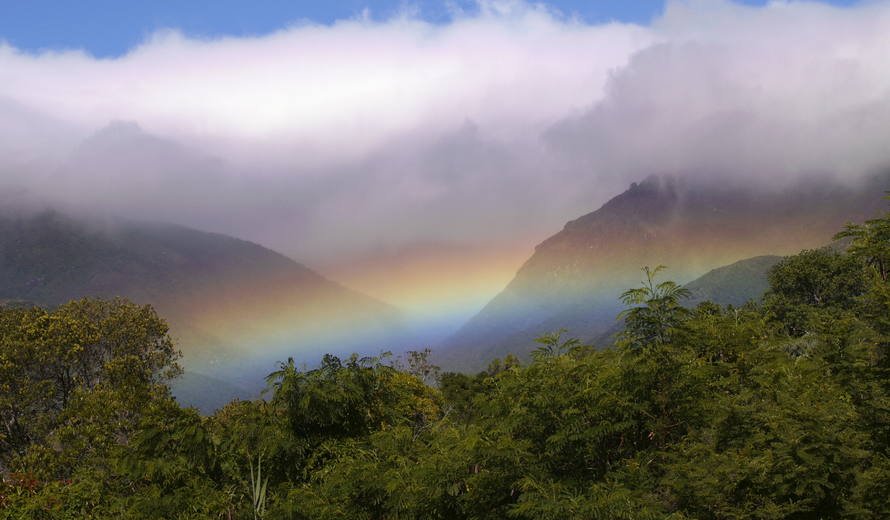 Léon Rajaobelina is considered a pioneer in the preservation of African natural world heritage, in Madagascar and throughout the continent.

He was active in the defense of protected areas and biodiversity throughout his life and worked for International Conservation for twenty years, eventually becoming a Regional Vice-President.  During this period, in 2005, he contributed to the creation of the Madagascar Biodiversity Fund, and then served as President of its board until 2011. He also made an essential contribution to the inscription of the Rainforests of the Atsinanana on the World Heritage List in 2007. Mr Rajaobelina was also personally involved in the creation, in 2006, of the African World Heritage Fund, a UNESCO Category 2 Centre, and was a member of the board from 2009 to 2013.

“Léon Rajaobelina was a respected professional whose career both in Madagascar and internationally made him the ideal person to raise government awareness of the importance of protecting biodiversity and natural World Heritage, and to implement different projects for the conservation of ecosystems,” stated Ms Rössler.

Leon Rajaobelina died on 11 January in Antananarivo, at the age of 80.