UNESCO launches flagship initiative to revive the spirit of Mosul 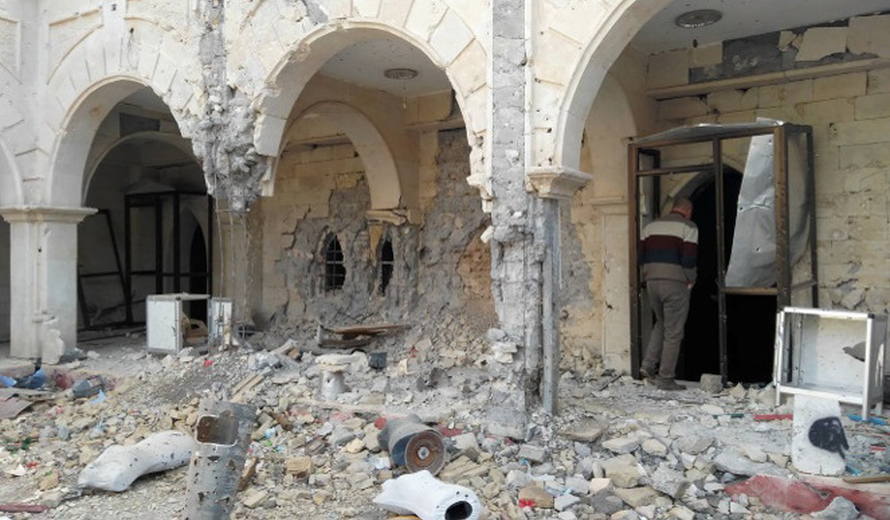 On the occasion of the International Conference on the Reconstruction of Iraq, held in Kuwait City from 12 to 14 February, UNESCO Director-General Audrey Azoulay today announced the launch of a flagship initiative to revive the spirit of Mosul. The objective, to coordinate international efforts in this direction.

A starting point for a broad strategic plan to promote the spirit of peaceful coexistence and the values of an inclusive society, this initiative aims to participate in Iraq's social and economic renaissance and contribute to sustainable development and reconciliation between communities through the safeguarding and enhancement of cultural heritage.

The initiative foresees a joint effort to rebuild the heritage and revitalize the educational and cultural institutions of Mosul, in close cooperation with the Government and people of Iraq, especially involving young people.

"To the children who have learned war, we must teach them again peace, through the subjects taught at school and the monuments that stand in cities," said the Director General.

At this conference, the Secretary-General of the United Nations, Antonio Guterres, gave his full support to Ms. Azoulay to ensure that UNESCO was at the forefront of coordinating international efforts for the rebirth of Mosul.

"Education, culture and heritage will also be key elements for successful reconstruction. UNESCO’s initiative to coordinate international efforts for the reconstruction of the Old City of Mosul deserves our full support," said Mr. Guterres.

In the margins of the conference, the Director-General also met with Iraqi Prime Minister Haider Al-Abadi, who expressed his desire to work closely with the Organization on this ambitious project.

"Reconstruction will succeed and Iraq will regain its influence only if the human dimension is given priority; education and culture are the key elements. They are forces of unity and reconciliation.

"It is through education and culture that Iraqis, men and women alike, will be able to regain control of their destiny and become actors in the renewal of their country," said the Director General.