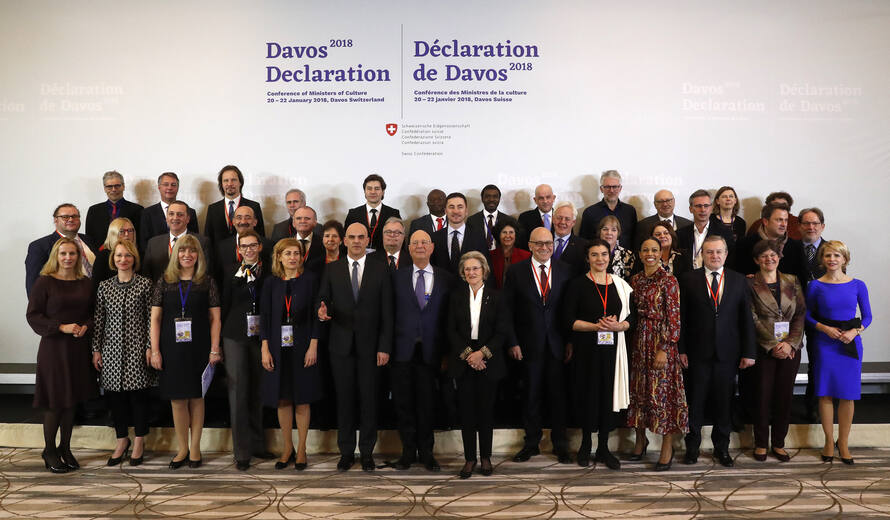 On 21 and 22 January 2018, European Ministers of Culture met in Davos, Switzerland, to adopt a Declaration promoting the concept of a high-quality Baukultur in Europe. This step forward is congratulated by the UNESCO World Heritage Centre, particularly as urban heritage on the World Heritage List exceeds 40% of the total sites.

The adoption of the Declaration, which specifies guidelines for policies to protect urban heritage through highlighting the role of culture, is in line with UNESCO policies which state that the conservation of urban heritage in all its forms can only be achieved through a holistic approach. Like UNESCO’s Recommendation on the Historic Urban Landscape (HUL), adopted in 2011, the Declaration promotes an integrated approach to the urban environment, emphasizing the importance of cultural diversity and of traditional knowledge, and addressing historic layers of a city together with contemporary development. The Davos Declaration also emphasizes the concept of Baukultur, or the culture unique to an urban ensemble.

The text of the Declaration is available below, in English and French.