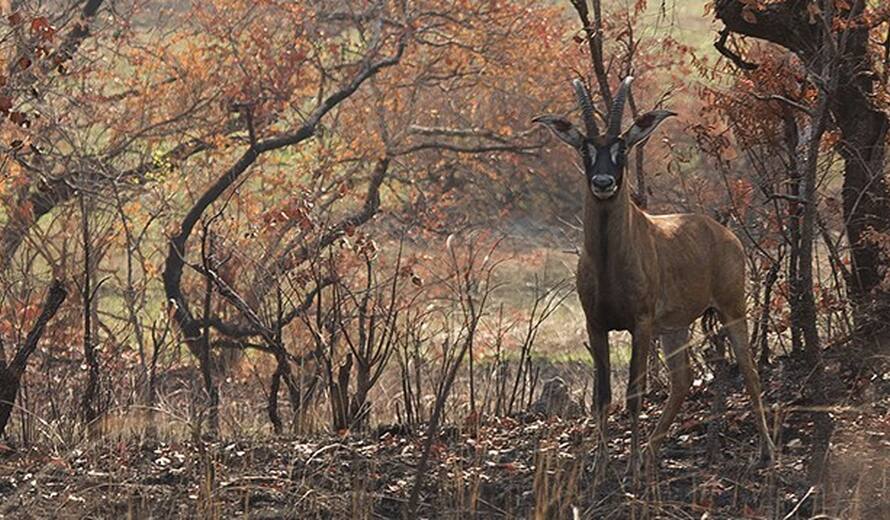 Krakow, Poland, 4 July—The World Heritage Committee meeting in Krakow since 2 July has decided to take Comoé National Park, the Ivorian World Heritage site, off the List of World Heritage in Danger following improvements in the conservation of its fauna and habitat.

In its decision, the World Heritage Committee congratulated Côte d’Ivoire for its work to fight poaching. It noted that populations of iconic species such as elephants and chimpanzees that were thought to have disappeared from the site are reproducing again and that the state of conservation of habitats is now very positive. Targets for fauna conservation have in fact been met and even surpassed.

Comoé National Park, one of the largest protected areas in West Africa, is characterized by its great plant diversity. Due to the Comoé river, the site contains plants which are normally only found much farther south, such as shrub savannahs and patches of thick rainforest.

Inscribed on the World Heritage List in 1983, the site was added to the List of World Heritage in Danger in 2003 due to poaching, overgrazing by large herds of cattle, and the absence of adequate management mechanisms.

The List of World Heritage in Danger is designed to inform the international community of conditions which threaten the very characteristics for which a property was inscribed on the World Heritage List, and to encourage corrective action. Typical threats that lead to danger listing include armed conflict, natural disaster, unplanned urban developments, poaching and pollution

The 41st session of the World Heritage Committee continues until 12 July.