Over the last 16 years between 2001 and 2016, the Netherlands supported the World Heritage activities through the Funds-in-Trust agreement. In January 2017, the agreement was extended for another 4 years, which will enter its 5th cycle of the Netherlands Funds-in-Trust. A total amount of € 1.5 million (€375,000 annually) will be contributed for the 2017-2020 cycle.

The Netherlands Funds-in-Trust was established in 2001 by the Dutch Ministry of Education, Culture and Sciences with the aim “to strengthen the implementation of the Convention concerning the Protection of the World Cultural and Natural Heritage of 1972”. It is one of the longest running bilateral trust fund agreements at UNESCO in support of World Heritage.

The conservation of heritage, including World Heritage, is regarded as a contribution towards the process of sustainable development and not an end in itself. This approach has permeated and further guided the coordination and management of the Netherlands Funds-in-Trust at the World Heritage Centre.

Projects for 5th cycle will be also based on Periodic Reporting Exercise, Regional Action Plans, Regional/Thematic balance, a needs assessment as well as property on the List of World Heritage in Danger, Shared Heritage and Revitalization of Historic Cities. Special attention will be paid to continuity and sustainability, e.g., how the outputs produced from other project are “adopted/reused/adapted” to the projects. Also models and programmes of training events could be reused in similar training activities elsewhere. 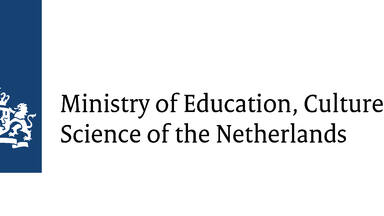 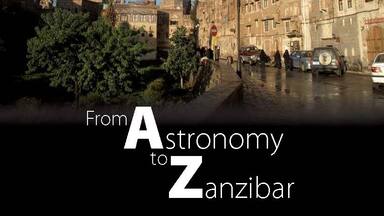