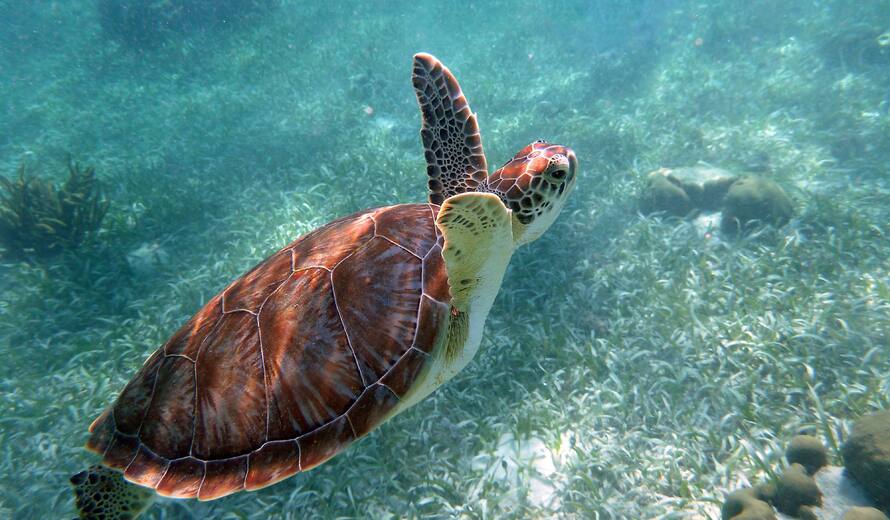 Message from Ms Irina Bokova, Director-General of UNESCO, on the occasion of the World Environment Day, 5 June 2016

Wildlife is an integral part of our biosphere. It is not only essential for healthy ecosystems but also key to peace and sustainable development. Many communities depend on wildlife trade, and tourism related to wildlife, for their livelihoods. An estimated one billion people rely on bush meat for subsistence.

Illegal trade, poaching and illegal logging are some of the largest threats to the future of many of the world’s most vulnerable species, after habitat loss. In spite of favourable policies, rhino poaching in South Africa, for instance, has increased by as much as 8,000% between 2007 and 2014, and each year 30,000 elephants are killed for their ivory tusks.

The protection of wildlife must be an essential component of all efforts to eradicate poverty, bolster food security and advance sustainable economic development – this is clearly recognized in the 2030 Agenda for Sustainable Development. Zero tolerance with illegal activities is the only way to succeed with the new goals. All actors -- international organizations, Governments, and citizens -- must become far more engaged in fighting against the illicit international trade in wildlife.

In line with the UN resolution (A/RES/69/314) that urges member States to tackle the illicit trafficking of wildlife, UNESCO puts strong emphasis on capacity-building and supporting alternative livelihoods. In cooperation with its 102 partners, and all relevant stakeholders engaged in fighting illegal trading of the species closest to humans, we are committed to the conservation of great apes and their habitat through the Great Apes Survival Partnership (GRASP). In Africa, with the Biosphere Reserves as a Model Regions for Anti-Poaching in Africa (BRAPA) project, supported by the German Government, we aim to counter the threats of poaching for subsistence and the illegal trade. The action of the UNESCO World Heritage Centre in the Congo Basin, and in such marine sites as the Belize Barrier Reef, illustrate our commitment to preserve wildlife in the range of habitats covered by the World Heritage sites. Changing how we think and act to conserve wildlife must be integrated from the early stages of education – this is the goal of UNESCO’s Global Action Programme on Education for Sustainable Development.

“Time is running out to save some of the world’s most iconic species”, said UN Secretary General Ban Ki-moon, last March when announcing plans for a Global Coalition Campaign to end the illegal trade in wildlife.

The future of wildlife is in our hands -- now is the time to act. This is UNESCO’s message today.