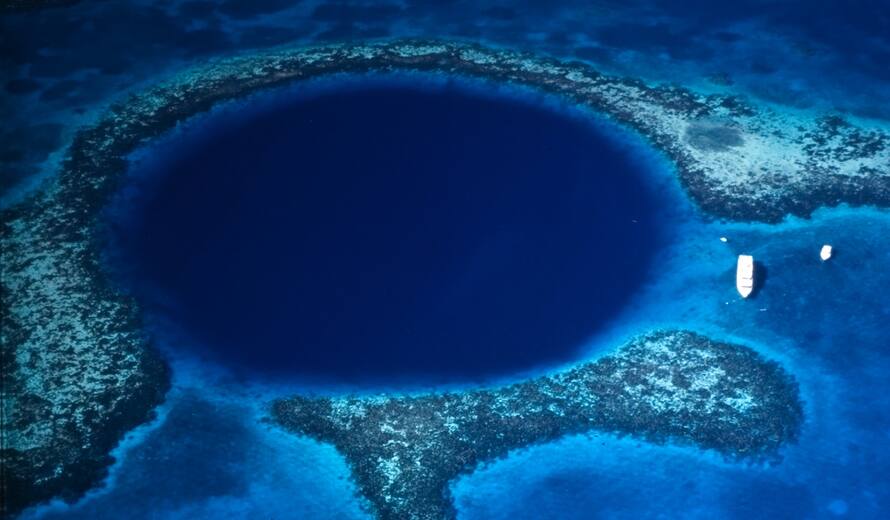 Mechtild Rössler, Director of the UNESCO World Heritage Centre, acknowledges the great efforts of those engaged for World Heritage protection, and calls for civil society as a whole to increase its commitment to protecting World Heritage sites. World Heritage is humankind’s common heritage, and the responsibility for its conservation is shared by everyone.

The World Heritage Centre values the support of NGOs such as WWF, which in its latest report ‘Protecting People through Nature: Natural World Heritage sites as drivers for sustainable development' (below) calls upon governments and the private sector to respect the decisions of the World Heritage Committee and its repeated assertion that extractive activities are incompatible with World Heritage status.

Ms Rössler stated, “WWF’s report comes at a time when governments and the private sector around the world are stepping up their action against harmful extractive uses. 2015 saw an unprecedented level of action from governments and the private sector around the world. In January last year, the government of Kiribati declared its entire World Heritage site – the largest site on UNESCO’s World Heritage List – off limits for fisheries; in May Shell decided to renounce drilling in the Chukchi Sea which threatened Wrangel Island Reserve System in Russia; and in December the government of Belize announced a permanent ban on oil extraction in its World Heritage area.”

The 1972 World Heritage Convention was ahead of its time when it considered “that, in view of the magnitude and gravity of the new dangers threatening them, it is incumbent on the international community as a whole to participate in the protection of the cultural and natural heritage of Outstanding Universal Value…”. The challenges to World Heritage conservation, combined with the effects of climate change, are unprecedented in human history. The need for joint and collective collaboration among all stakeholders has never been more important.