The World Heritage Resource Manual Series are intended to provide knowledge and assistance to State Parties in ensuring a representative and credible World Heritage List consisting of well-protected and effectively managed properties.

Published for the first time in English and French language between 2010 and 2013, the Manual Series were a joint undertaking by the three Advisory Bodies of the World Heritage Convention (ICCROM, ICOMOS and IUCN) and the UNESCO World Heritage Centre as the Secretariat of the Convention.

Four manuals have been published so far in English, French and other languages (Spanish, Portuguese, Arabic, Russian). After years since their first publication in English and French, however, a Chinese translation was still lacking, representing a big obstacle to the broader Chinese audience. It is for this reason that UNESCO Beijing office, the Ministry of Housing and Urban-Rural Development of the People’s Republic of China, the China State Administration of Cultural Heritage and ICOMOS China have undertaken this audacious translation project, with the purpose to allow these useful, innovative, conceptual and guiding materials reach the totality of the Chinese audience.

It is expected that these localized versions of the Resource Manuals will allow Chinese World Heritage protection authorities, site managers and local communities to effectively understand and incorporate international World Heritage concepts and processes into concrete management practices.

The four manuals were officially released during an Achievement Release Meeting held on 25 November 2015 in Palace Museum, Beijing, China.

They are available on UNESDOC from where can be downloaded free of charge. 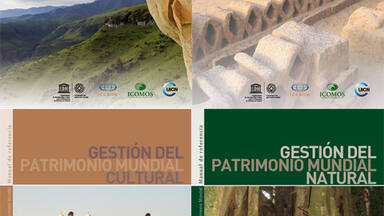 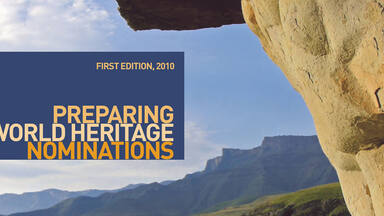 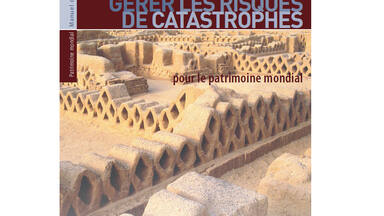 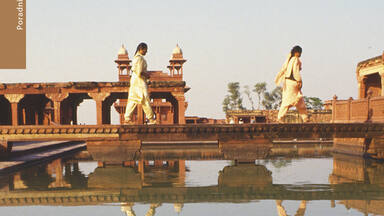